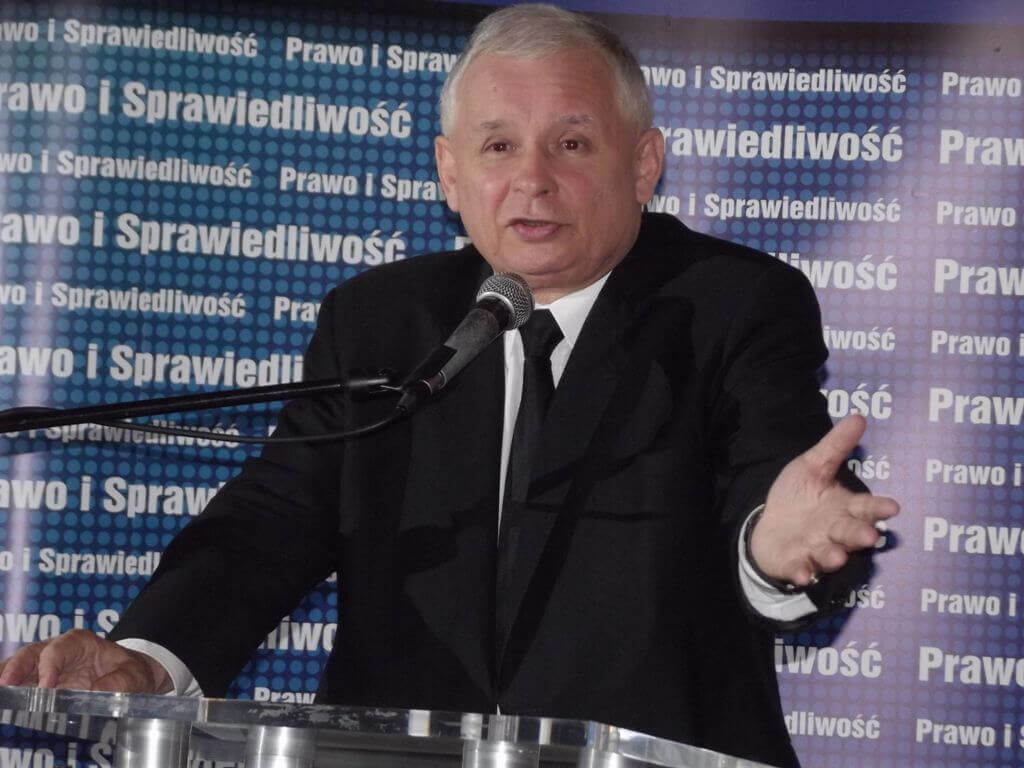 Photo taken during a meeting with Jaroslaw Kaczynski and his supporters in Chrzanów. Photo courtesy of Piotr Drabik on flickr.com. cc

Not from Poland? Interested in society, politics or culture, but having a hard time following discussions in Polish?

Krytyka Polityczna invites you to lectures in English that cover contemporary issues relating to Poland and the international sphere.

Has Kaczyński snatched the social agenda from the political left?

After two political campaigns in 2015, many experts believed that the Law and Justice party would run social policies as previously, similar to the situation a decade earlier, when they promised more social solidarity before the elections. After the elections, however, and seated in a position of power, they instead lowered taxes for the richest. However, this time is different: the conservative government introduced the most generous family policy program since 1989 (the so-called “Family 500+”), lowered retirement age (as promised), increased the minimum wage, and introduced a minimum hourly wage for non-permanent workers. What also came to many as surprise is the surfacing of a challenge to progressive forces in Poland – did Law and Justice become a ‘party of ordinary people?’ Are its policies egalitarian and progressive, or are these policies just a bandaid in place of implementing truly just social policies, and thus a hard political challenge for the left?

Meet with Rafał Woś, a journalist and writer who covers economics. He has published with “Polityka” weekly since October 2015, and before that working as a lead journalist at “Dziennik Gazeta Prawna.”

Why have Polish women mobilized in such large numbers in 2016?

How to become an owner of an inhabited building, schoolyard, public park or city square?

Meet with Mamaliga de Varsovia and others.