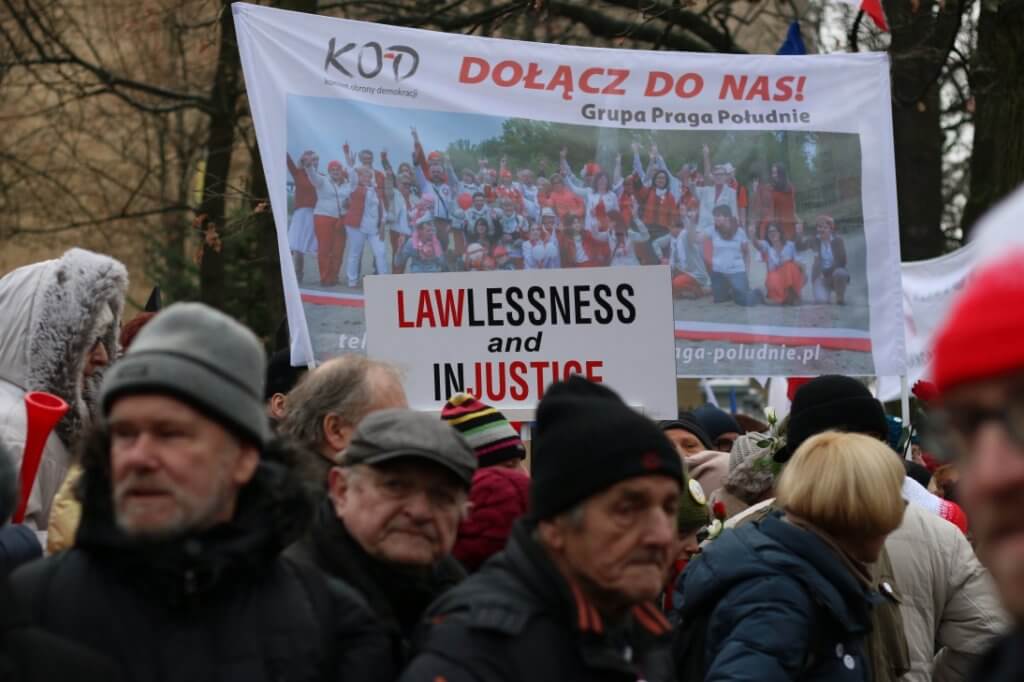 After a series of dramatic events in Parliament on Friday night, thousands of Poles took to the streets over the weekend to protest the government’s latest anti-democratic actions. Poland finds itself in a deep parliamentary crisis after an opposition MP was expelled from a parliamentary meeting for holding up a sign demanding free media. Opposition MPs blockaded the speaker’s podium, while the ruling party held an illegal vote in another room without the presence of the opposition. Supporters of the parliamentary and non-parliamentary opposition as well as civic initiatives protested against this breaking of basic democratic mechanisms throughout the night on Friday and over the whole weekend. Protests took place across the country. The ruling party, PiS, organized its own counter-manifestation in Warsaw on Sunday.

Photos by Marta Modzelewska of anti-government protests outside of the Constitutional Tribunal in Warsaw. 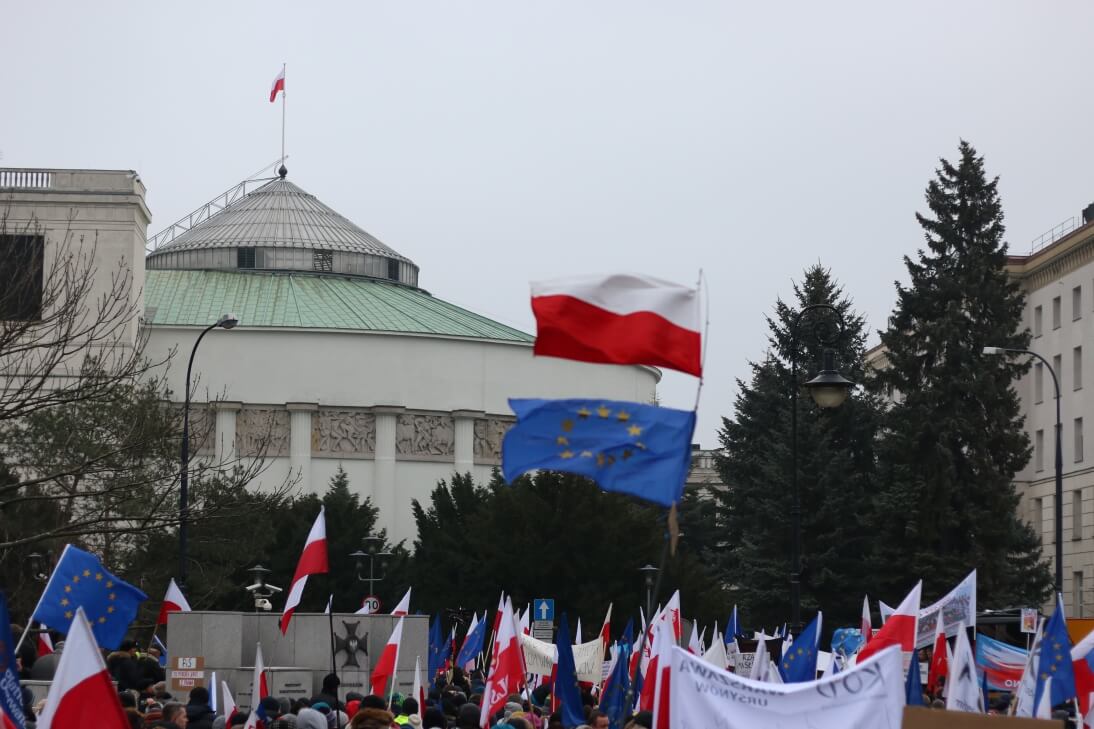 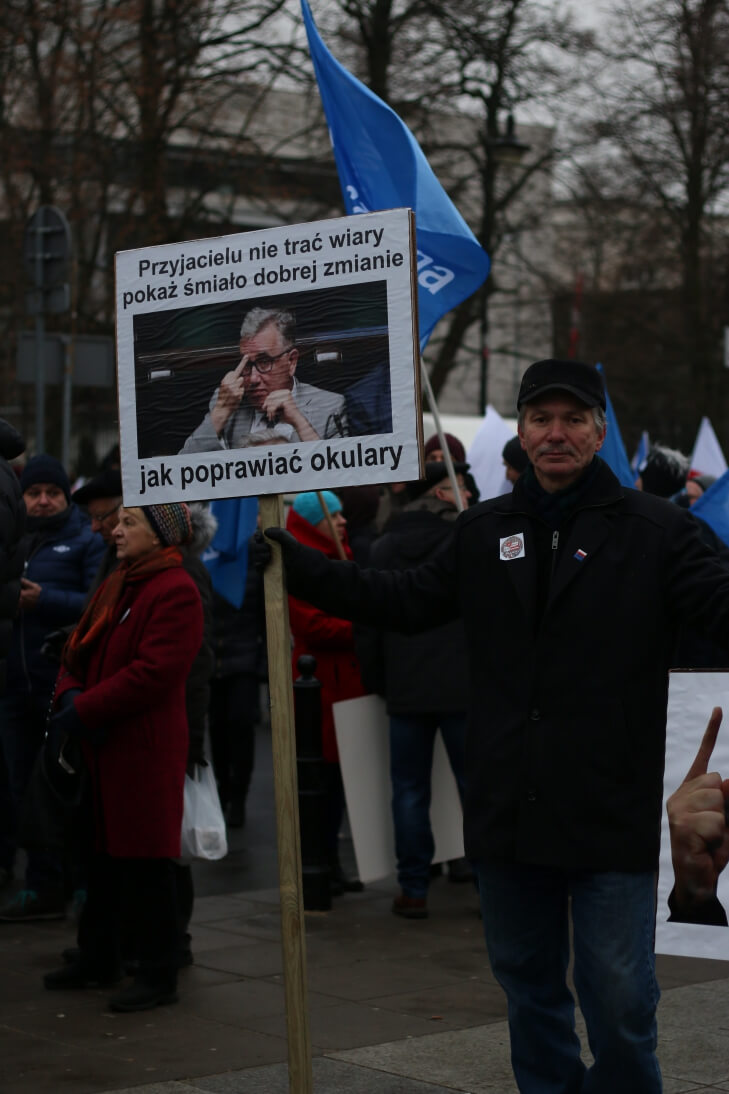 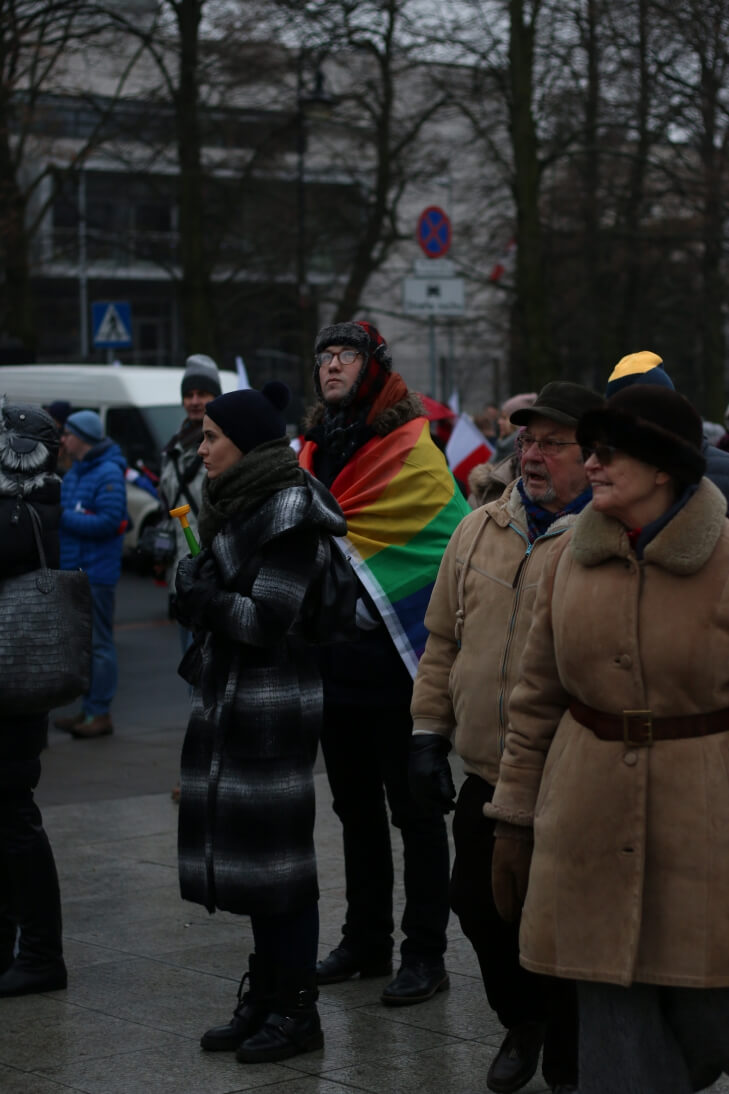 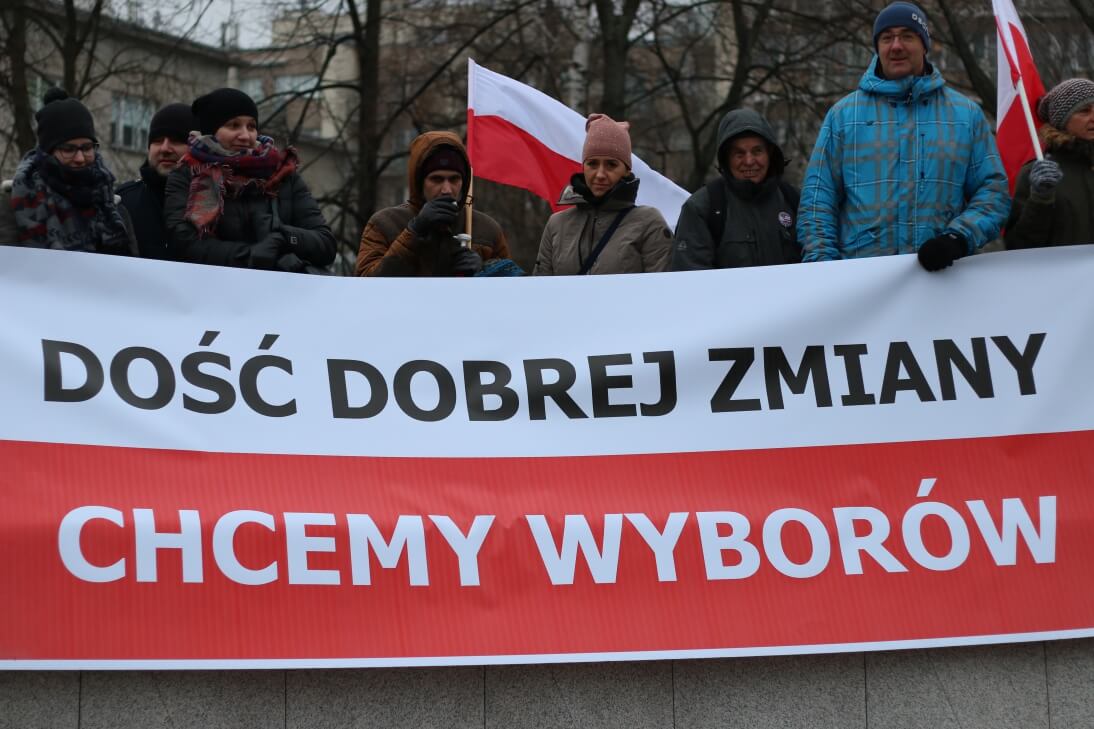 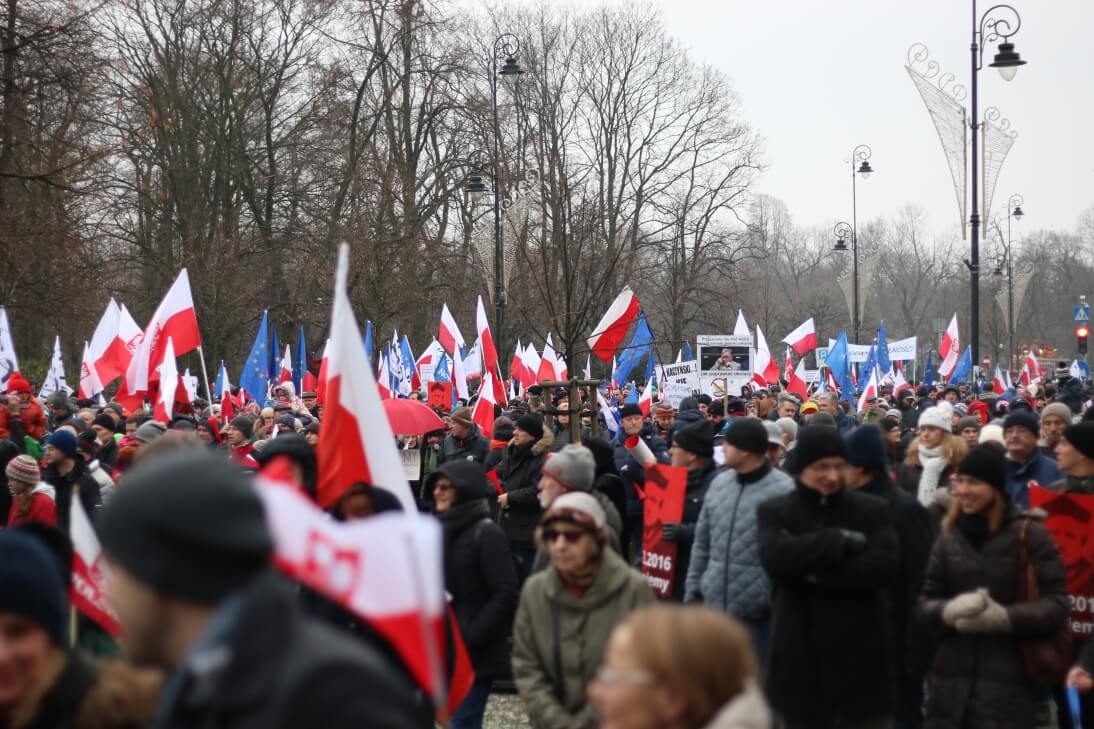 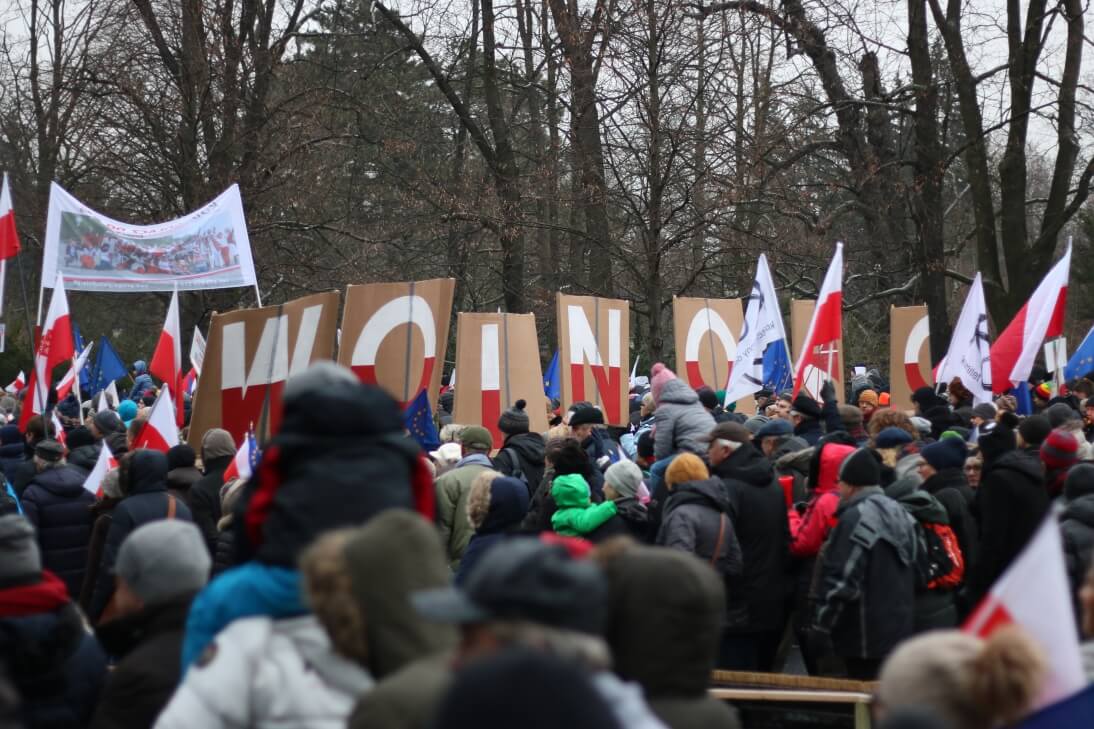 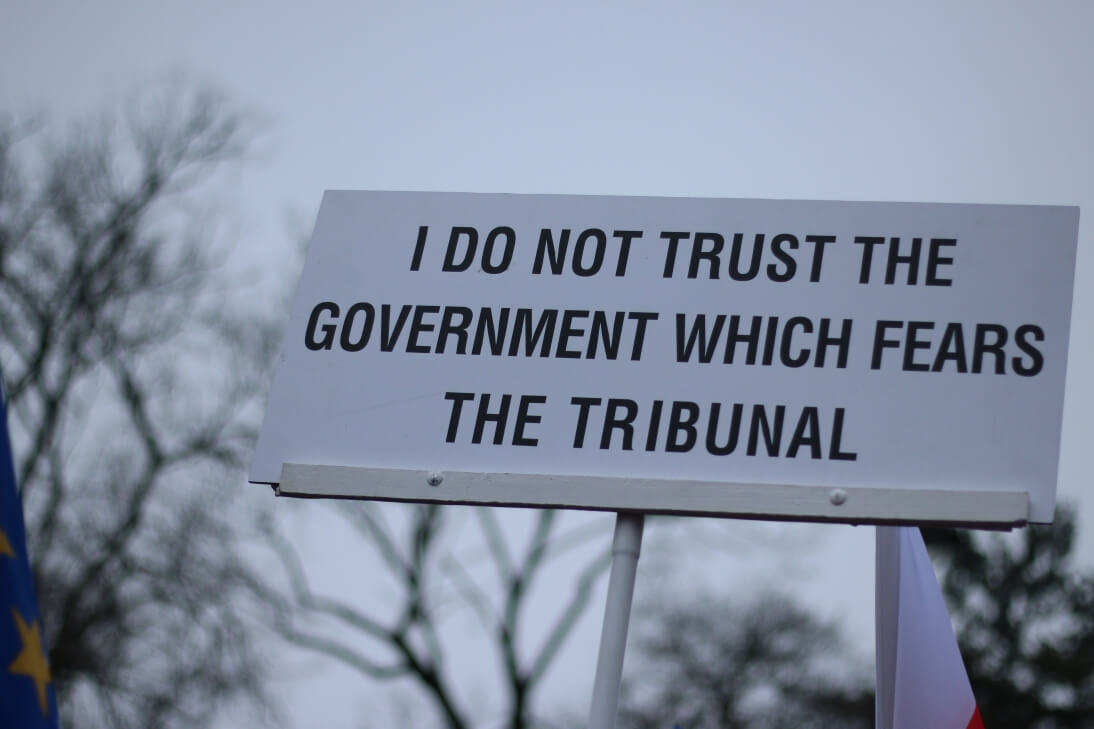 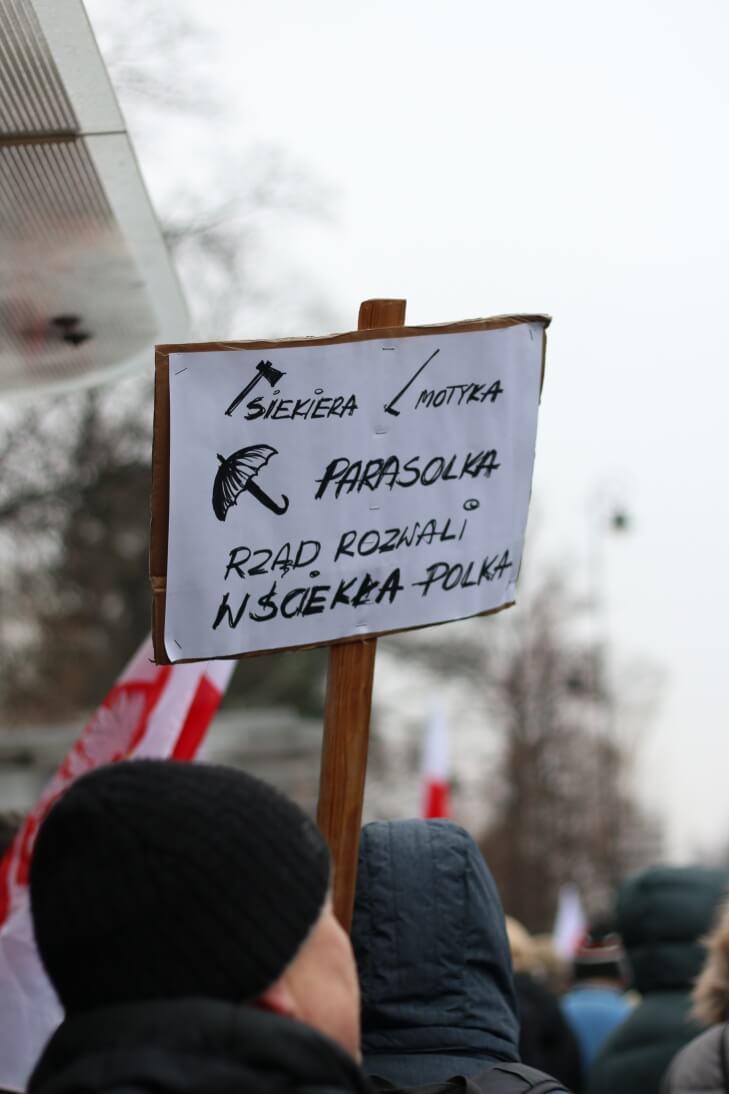 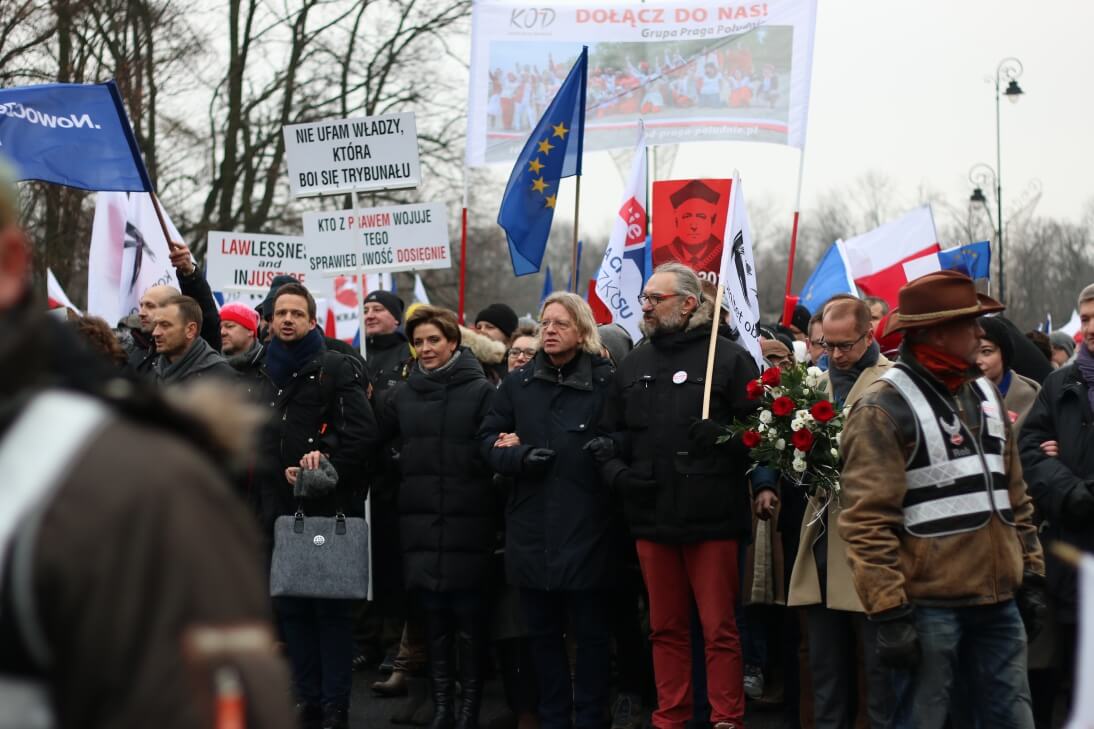 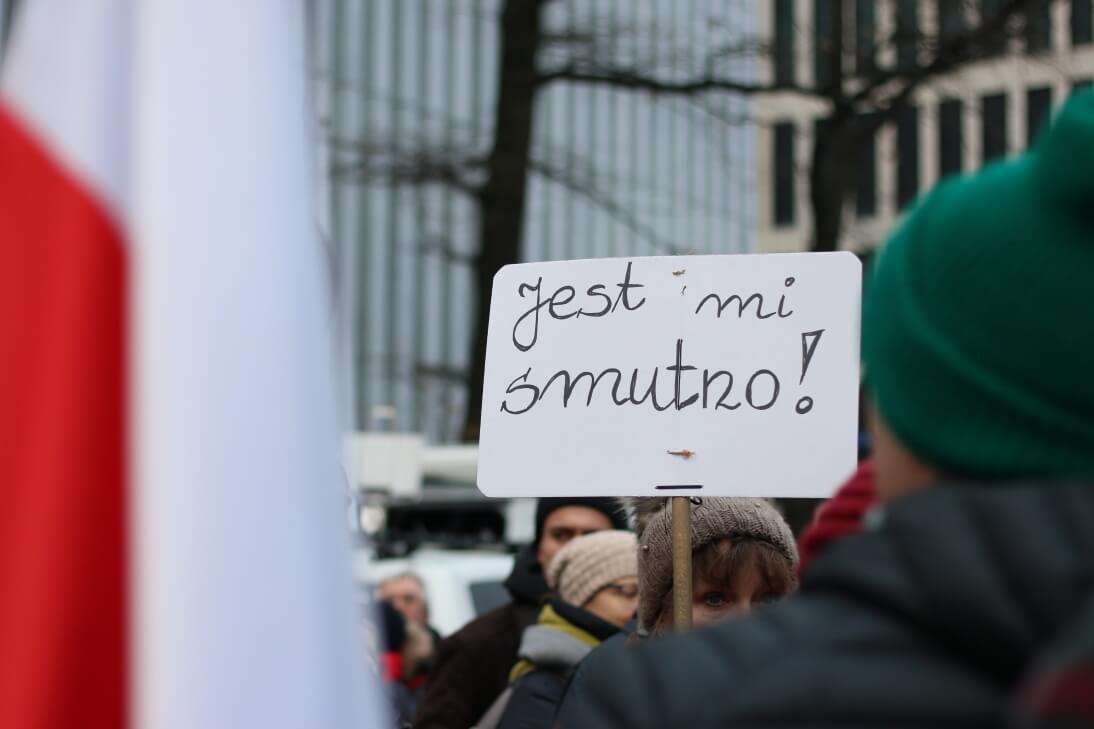 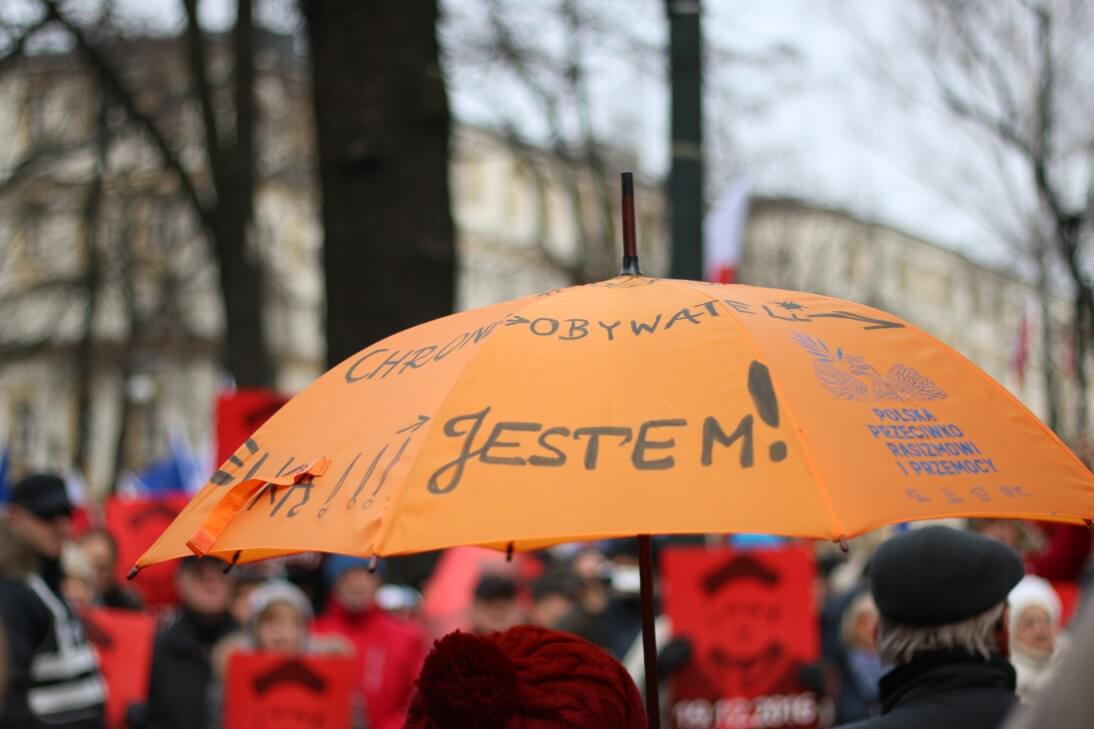 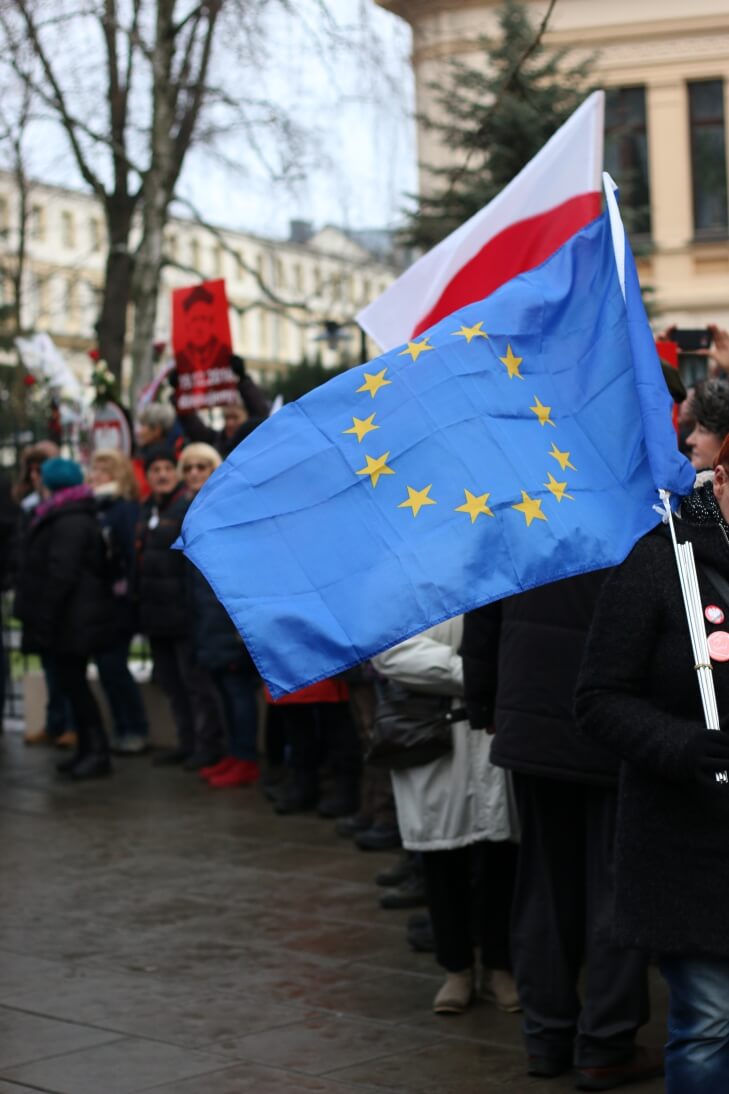 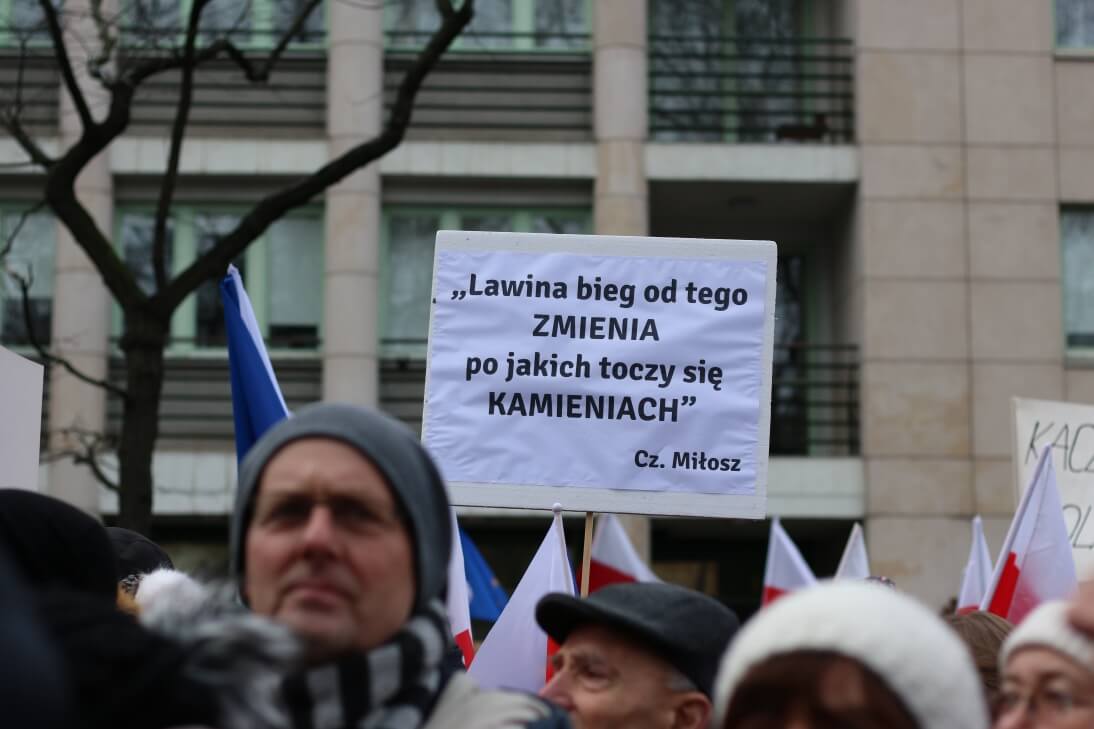 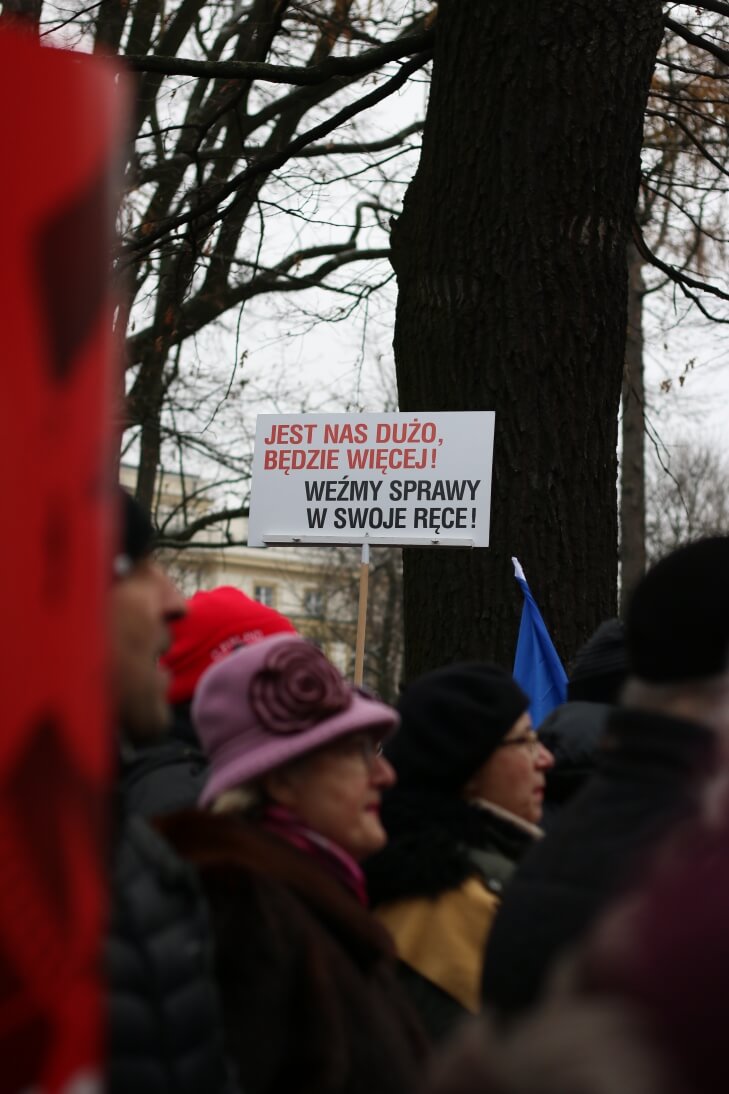 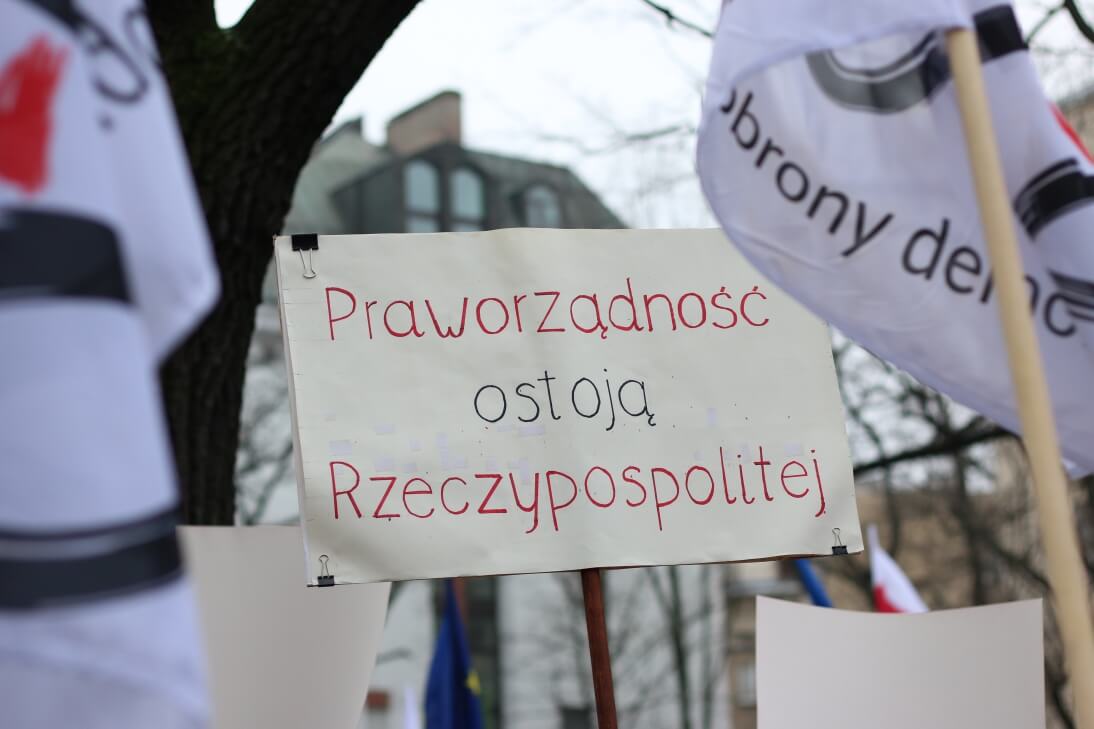 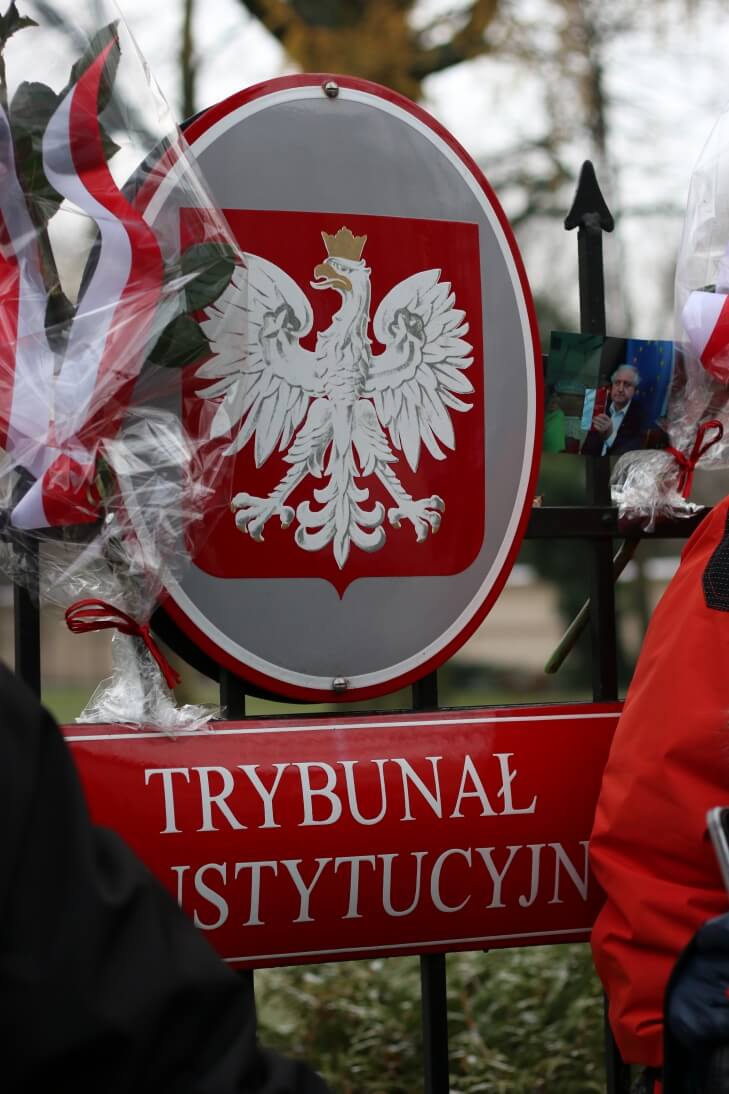 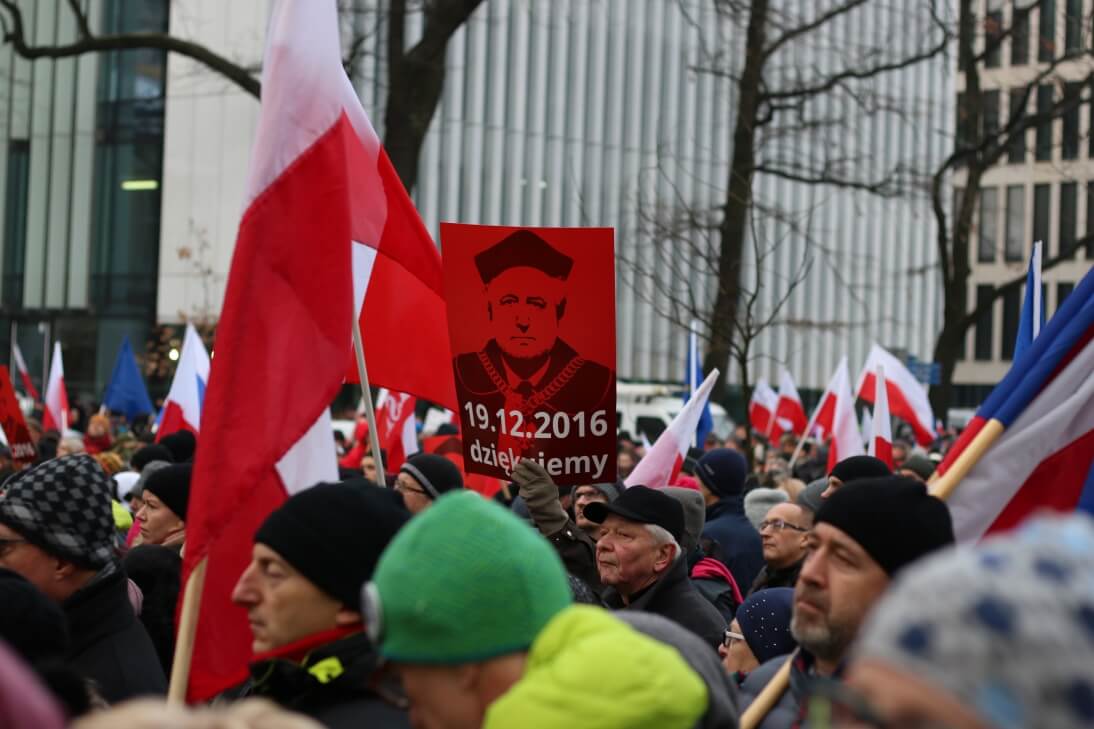 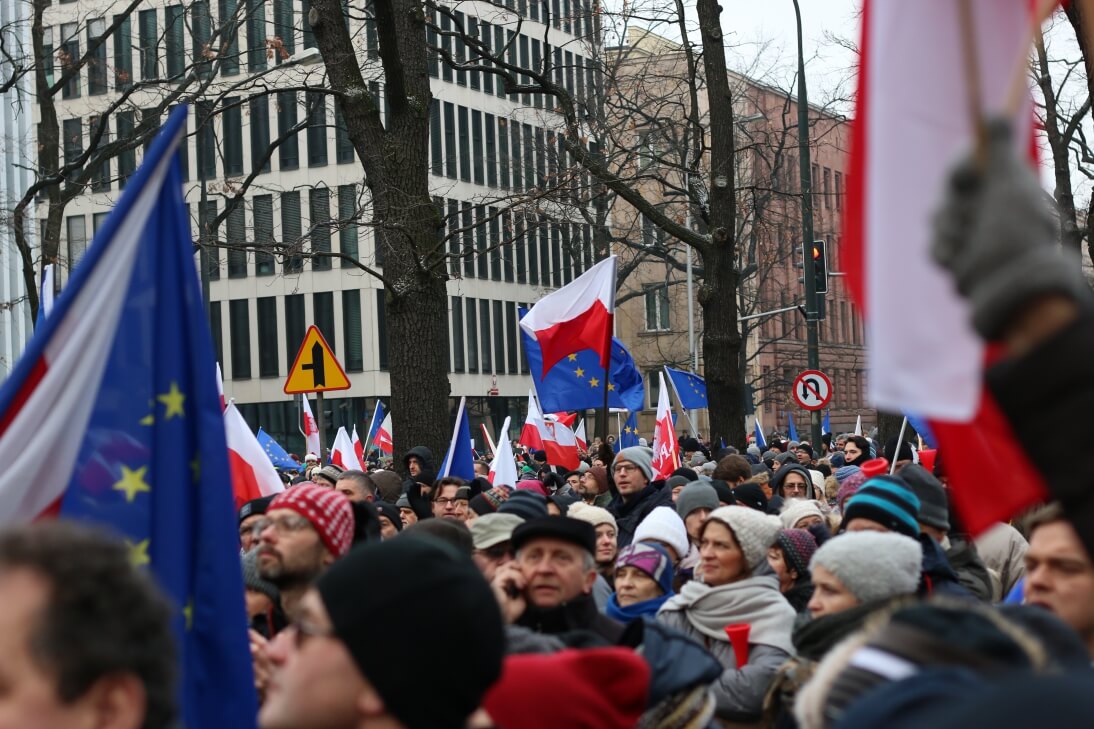 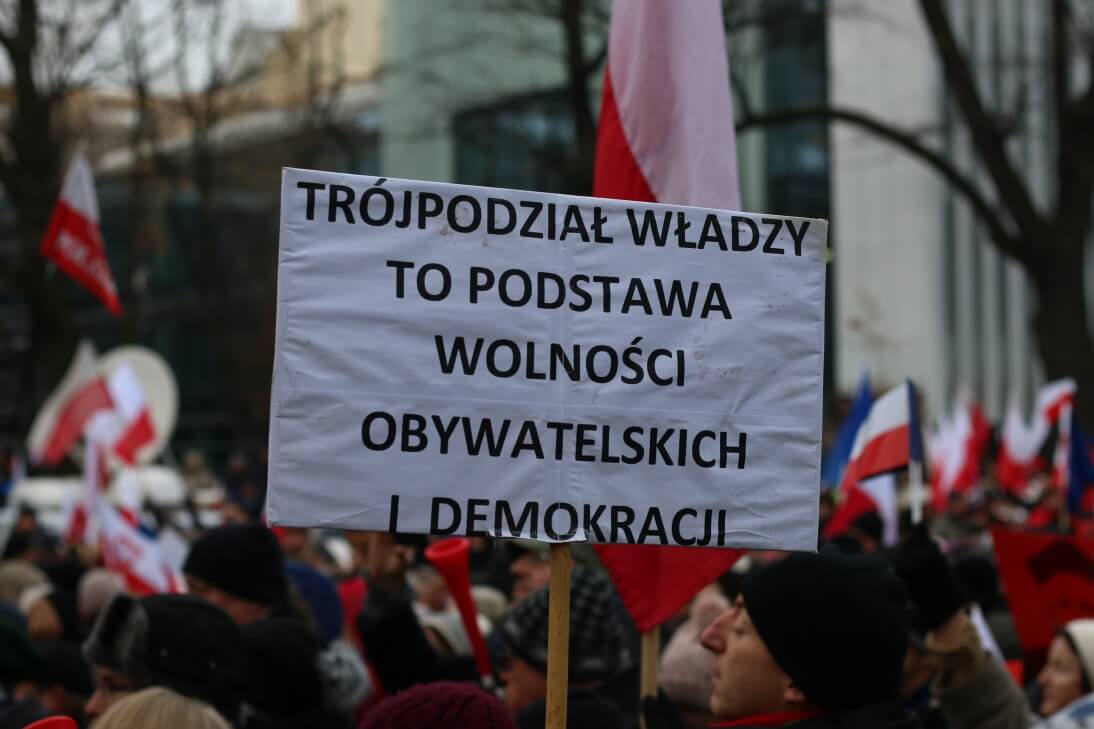 Marta Modzelewska
Photographer, activist and a member of Krytyka Polityczna.
> see other articles <