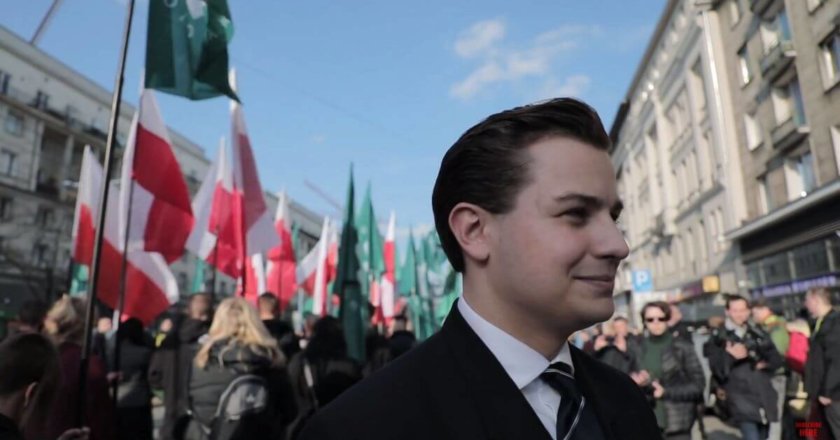 Supporters of the Polish National Radical Camp (ONR) march through the streets of Warsaw to commemorate the nationalist movement’s foundation 83 years ago. 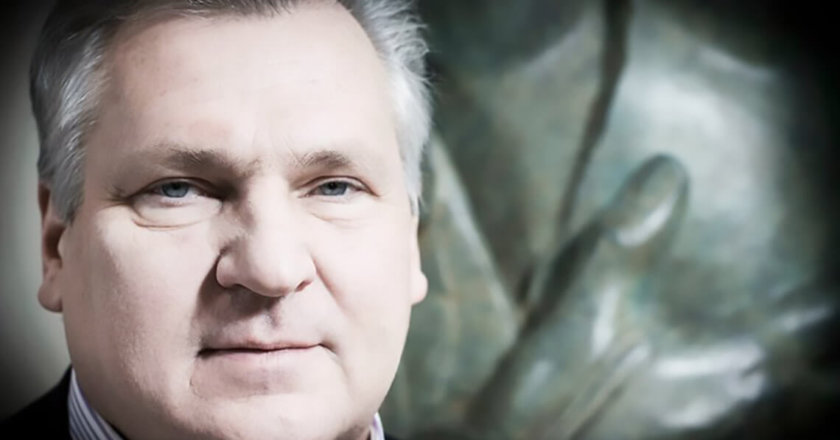 We speak the same language, but have two different histories – says the former President of Poland. 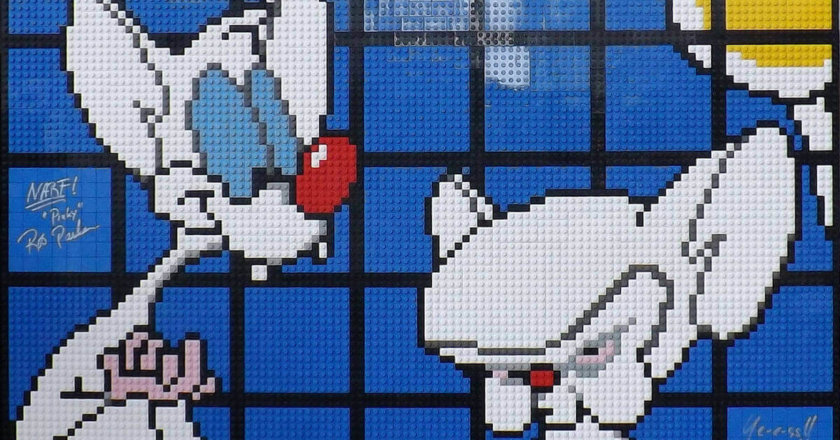 In times of resurgent nationalism the French President’s eloquent belief in cross-border cooperation is surely welcome. But make no mistake: no single leader or country will determine the EU’s future. 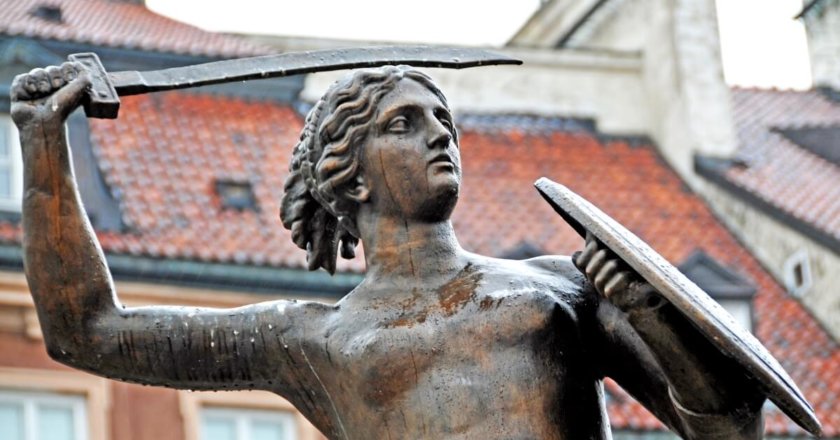 Poland can become a great place to start democratising Europe through enhanced social dialogue on the future of the continent, but a blanket espousal of liberal democracy will be counterproductive.

The Catalan government is crossing legal limits by calling a referendum without the formal authorisation of the central government. But it is still more legitimate than the forces obstructing it. 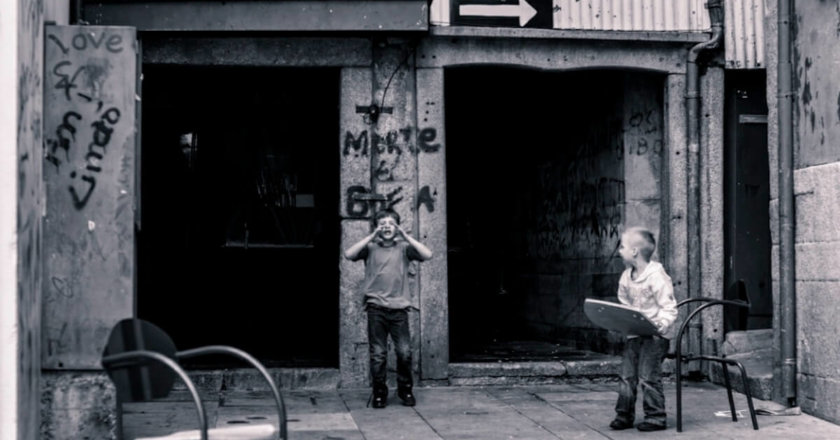 A four-wheels citizen-report into the state of housing is making its way across Portugal, gathering testimonies and fighting for tenant rights. 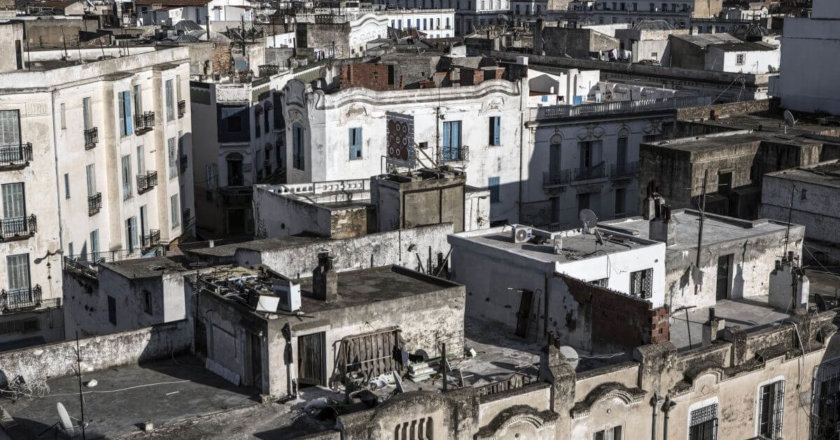 A photo-report from a forgotten city, where memories of war, colonialism and cosmopolitanism linger beyond history.