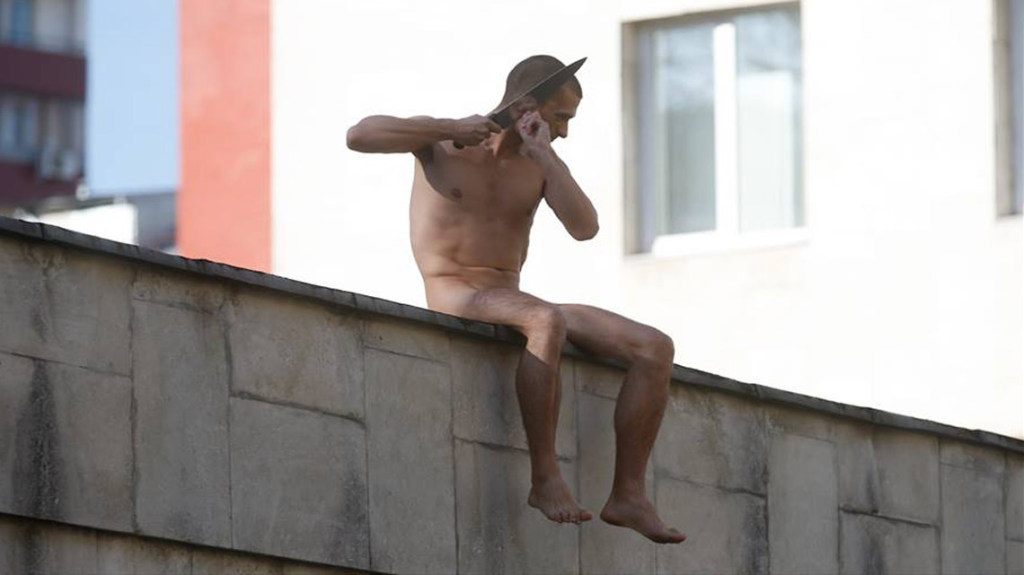 [dropcap]O[/dropcap]ver the last few years performance artist Pyotr Pavlensky became one of the most outstanding representatives of Russian radical art, which fulfills the function of uncompromising critique of the regime, while political opposition in Russia is missing. Such public artistic actions by Pyotr Pavlensky, as Carcass, Fixation, Liberty, and Separation have shocked Russian society and questioned its ability to resist the authorities. In his lecture, Pyotr Pavlensky will speak about the artistic strategies of finding a way out in a political dead end. How to ruin the decorative superstructure, which conceals the violence of the state apparatus, with its own hands? How to use the instruments of the regime against itself?

Pyotr Pavlensky is a Russian performance artist, author of radical actions in the public space. Editor of Political Propaganda magazine and publishing house of the same name. Lives and works in Saint-Petersburg.