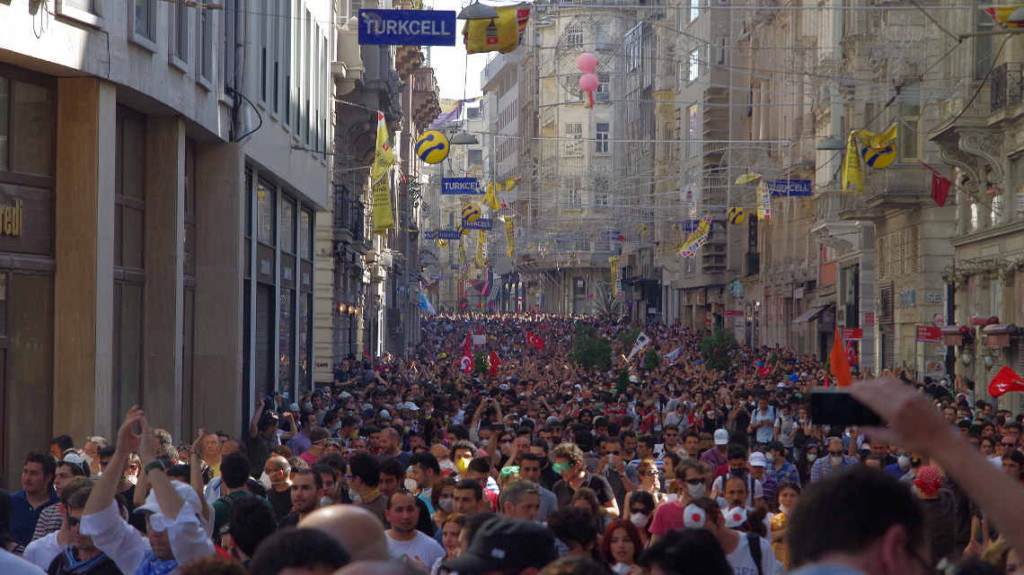 [dropcap]A[/dropcap]fter the 2014 European elections we will more than ever have to deal with the democratic deficit of the EU. Where, if at all, is European democracy taking place? Where can we find a European demos: In the European Parliament? In online fora? On the streets? How can democracy be reinvented? Where do we find political innovation?

Raluca Voinea – Member Of  The Board, Asociatia Tranzit.Ro, Bucharest

Europe is a great idea. That is why the European Forum Alpbach brings great minds from across the world in order to discuss the future of the old continent. In Alpbach from 13th to 29th August 2014, they will, under the general theme “At the Crossroads”, engage with the course Europe has to set itself in order to be prepared for the future. Come to Alpbach and, together with renowned speakers from across the world, get a glimpse into the Europe of the future!

2014 marks the end of 100 years which changed Europe drastically. Only after two devastating wars did Europeans strike a new path of cooperation and integration. 60 years later they seem to be prisoners of fatigue and doubts about the future. What can we learn from the history of the early 20th century in order to take the right decisions for the future? This question is especially pertinent in three domains:

The EU needs a new narrative. An attractive and realistic new European narrative can only emerge bottom-up if new enthusiasm and commitment for European integration is to be created. How can we innovate the EU and strengthen our democracies?

The EU in the global village. How do we tackle fundamental global challenges like population growth, climate change, external and internal insecurities or social imbalances?