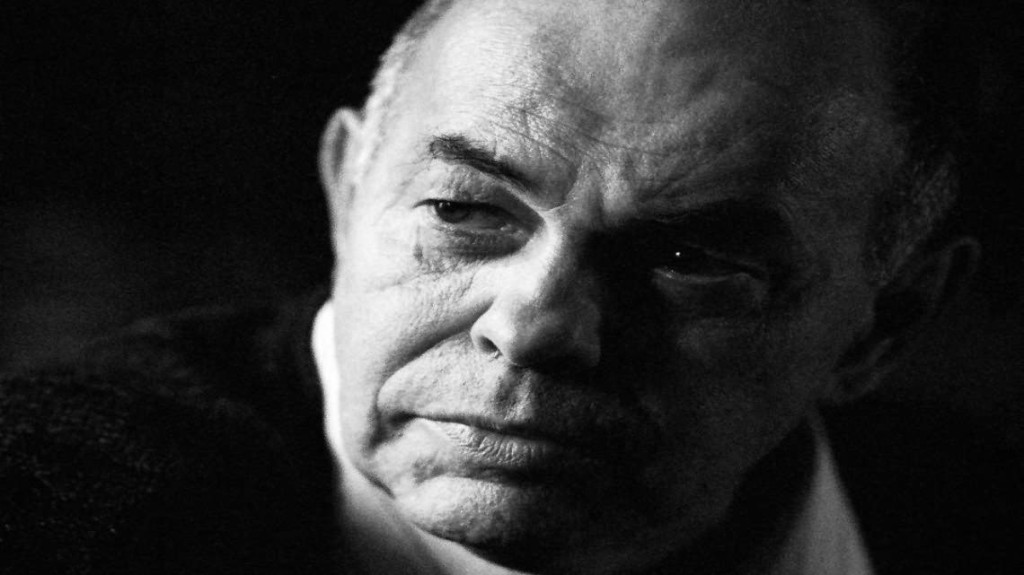 [dropcap]T[/dropcap]he tenth anniversary of Jacek Kuroń’s death will likely abound with projects that are typically sentimental, commemorating the “good Jacek” – a hero of Polish history. His figure, still remembered and referred to, is, however, rarely a real inspiration to think critically about contemporary Poland and its future challanges. It is worth noticing that it was disagreement with the existing world and feverish passion for improving things that constituted the core of the political, social and, more broadly, existential thought of the author of the famous “Faith and guilt” and co-founder of the KOR (Workers’ Defence Commitee). Additionally, our initiative will co-incide with the quarter-century of Polish political transformation – which was co-authored by Kuroń, heavily criticized during his lifetime, and later proved to be the source of many of the current manifestations of social injustice. 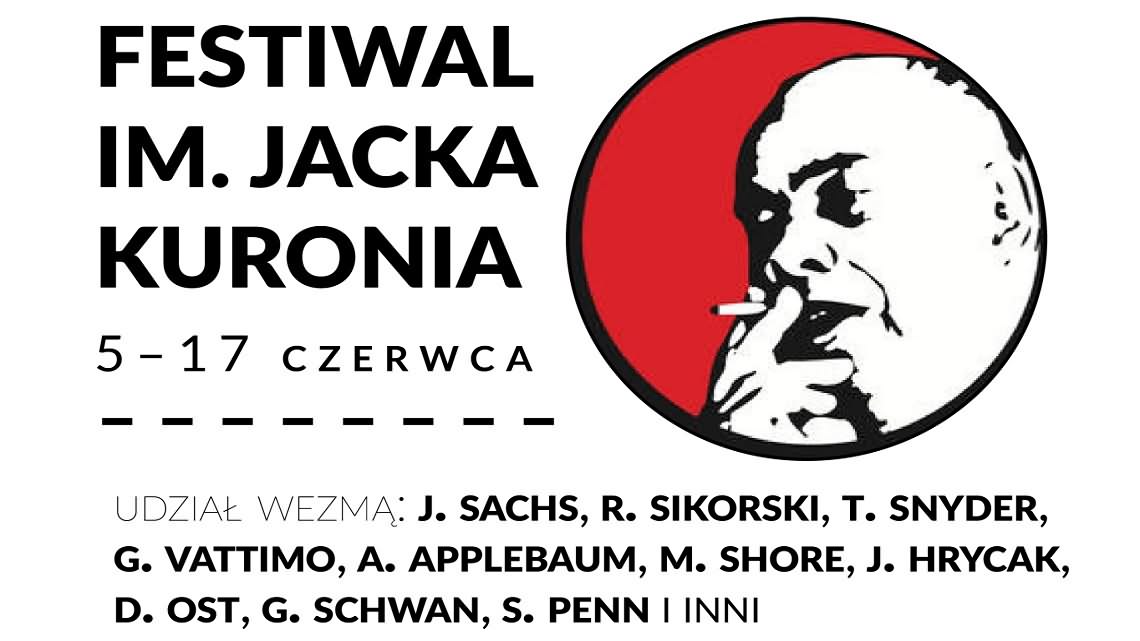 [dropcap]T[/dropcap]he main idea of the festival is to present critical diagnoses of Polish socio-economical conditions and possible solutions to problems – in the light of the values and themes, which Jacek Kuron dealt with his entire conscious life, especially in areas such as work, education, neighborhood, community and the shape of our coexistence with other people. We want to present these areas particularly in terms of injustice – different forms of inequality, discrimination and exclusion. 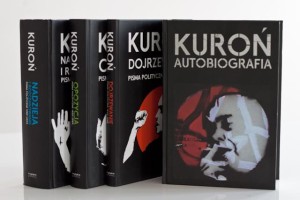 At the same time, we want to emphasize that they are not “natural” or worse, default by individual character, but are a consequence of the particular shape of social institutions, prevalent values and adopted political solutions.

Numbers of Jacek Kuron’s articles and essays, speeches, and, above all, his political commitment are in fact an inspiration to act now and, in the name of the values espoused by him, to approach today’s divisions, conflicts and social issues. The aim of debates with prominent social thinkers and intellectuals is to show the audience a broader – including global – context of the rising issues.

Various forms of activities – including outdoor shows and illustrated publications will give the opportunity to get the “message of Jacek Kuroń” as widely as possible (not just “a sentimental memory” for his friends and related circles).

[accordion title=’JUNE 14, 16.00 / SOLIDARITY ACCORDING TO WOMEN’ open=’true’]Venue: barStudio | In the framework of Big Book Festival

Admission for all events is free

The exhibition Jacek Kuroń – lifeline is built form the thoughts and fragments of Kuroń’s writings showed in the context of intellectual and social history of Poland. Kuroń’s life was a clear testimony of ideas and values ​​in which he believed, but also a testimony of the history of Polish People’s Republic and the Third Republic of Poland. We can see in Jacek Kuroń’s life the most important moments, dilemmas, problems and challenges associated with the evolution of our society and our world. His words and thoughts incite us to question: what social change, what kind of the community wants and what democracy would Jacek Kuroń fight four today? What he would like to tell us? What kind of inspiration he could provide us?

Jacek Kuroń – lifeline is a joint project of Political Critique, barStudio and Theatre Studio, realized in cooperation with the CARD center within the framework of the Jacek Kuroń Festival.[/accordion]

The repertoire of socially engaged songs performed by Cracow Revolutionary Choir other people invited to participate in the performance – friends and collaborators of Jacek Kuroń.[/accordion]

We invite the residents of Warsaw to participate in thematic walk to places associated with Jacek Kuroń, important for his opposition, social activities in the times of transformation. We not only want to remember the story of Jacek Kuroń’s life, but also scratch his social background, vision, political and social demands. We will follow the footsteps of Jacek Kuroń in Zoliborz thanks to Danuta Kuroń.

[accordion title=’JUNE 17, TUESDAY, 19.15 / LETTERS IN TOUCH – PERFORMATIVE READING OF THE LETTERS OF GAJA AND JACEK KUROŃ’ open=’true’]Venue: foyer of the Studio Theatre

The letters that will read come from 1965-1982. They are not only the testimony of the unusual strength of feelings and love between Gajka and Jacek, but also a phenomenal document of the time.

The book “Letters in touch. Gaja and Jacek Kuroń ” will be released by the Centre CARD in October later this year. [/accordion]