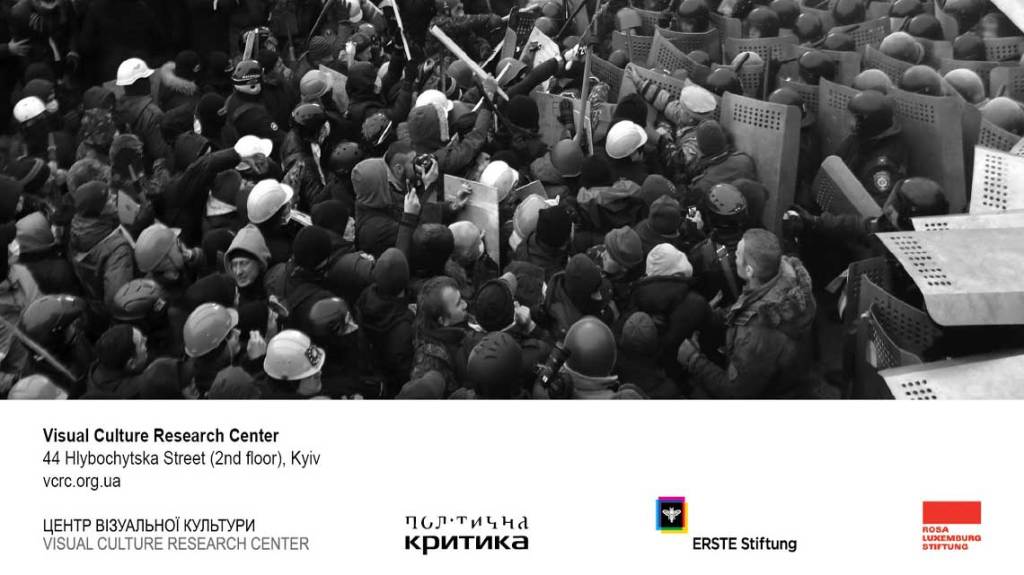 Visual Culture Research Center invites you to the lecture “Social Mobilization and State Conservatism” by sociologist Alexander Bikbov, and also to the presentation of his book “Grammar of the Order”. In his talks he will analyze the latest civil protests in Russia, taking into consideration analogous events in Spain, Egypt, USA, Greece, and Brazil, as well as present new research discipline – historical sociology of concepts.

On Friday, October 24 at 18:30 Alexander Bikbov will take part in thepresentation of the book “Grammar of the Order” (Moscow, 2014). This book is a result of longtime research of the Soviet and Russian societies and a fundamental introduction to the historical sociology of concepts. The author explains Russian social order of the last 20 years through the social cooperation and struggle, which evolve around such concepts as “middle class”, “democracy”, “Russian science”, “Russian nation” etc. The research also deals with Russian protest actions, which started in 2011.

Moderation of the presentation – Lesia Kulchynska.

On Saturday, October 25 at 18:30 Alexander Bikbov will deliver a lecture“Social Mobilization and State Conservatism”. Bikbov considers civil protests of 2011 – 2013 in the context of interrelation between violent and non-violent movements: “Forms and political consequences of civil violence, which have called into question the state monopoly for violence, are still poorly analyzed. Even less obvious is a connection between the structure of the civil protest and state violence, which is being implemented not only in the form of “antiterrorist” laws and police prosecution for activism, but also in the incentive form of working conditions, public funding etc. When in European and Latin American protests the critique of state neo-liberalism was clearly articulated, in post-Soviet countries this connection is less visible. However, Russian and maybe Ukrainian experience give many reasons to reveal it”.

Moderation of the discussion – Vasyl Cherepanyn.

Visual Culture Research Center (VCRC) was founded in 2008 for the purpose of creating the interdisciplinary platform for analysis of the Ukrainian post Soviet condition at the intersection of art, knowledge, and politics. Since its inception VCRC has organized over 150 debates, conferences and seminars with the participation of Ukrainian and international researchers, as well as nearly 20 art exhibitions.