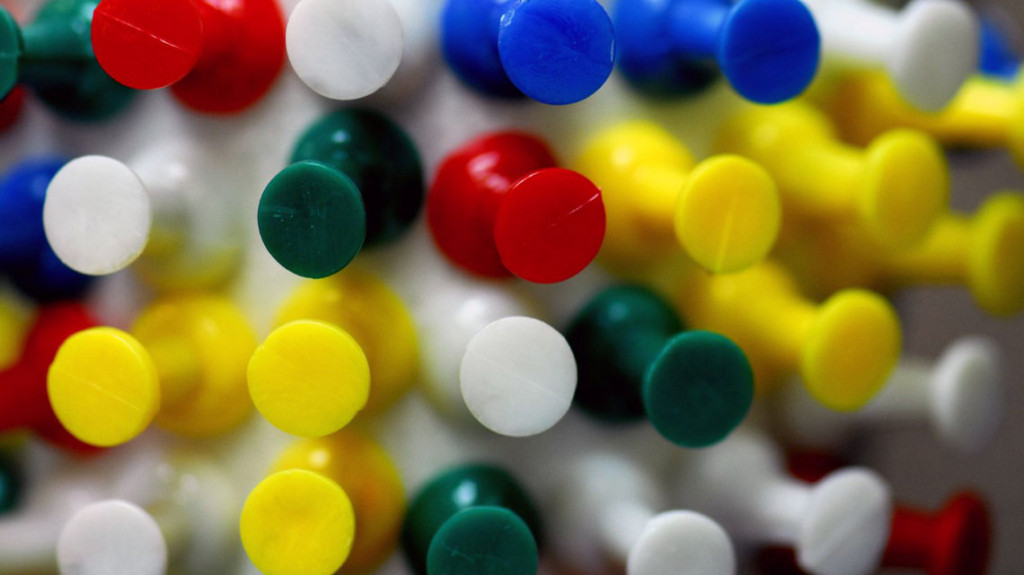 [dropcap]K[/dropcap]rytyka Polityczna has been selected to participate in the European Cultural Foundation’s new project. The ECF aims to build connections between decision-makers and individuals and institutions, culture animators and social workers involved in local initiatives that transform socio-cultural spaces. Recently, it launched a new program that supports organizations and institutions working in the field of culture, promoting community and democracy.

We are glad to inform that Krytyka Polityczna is one of six European organizations that have been chosen to participate. The network is also created by:
– Culture 2 Commons (Operacija:Grad, Clubture, Pravo na grad) from Croatia;
–  Les Têtes de l’Art from France;
– Oberliht from Moldova;
–  Platoniq (Goteo) from Spain;
– Subtopia from Sweden.

Representatives of selected organizations were invited to Antwerp, Belgium, where they met on March 16-19th 2014. Krytyka Polityczna was represented by coordinators Joanna Tokarz-Haertig and Agnieszka Wiśniewska.

The first meeting has already shown that each organization in the network is greatly concerned with issues pertaining to the broadly understood common good, public space, culture and economy. The ECF is the network’s initiator, and the mediator in building a new model of collaboration on the European ground, at least in the first phase of the project. Invited to cooperate and advise are Chrissie Faniadis, Juan Freire, Stojan Pelko, and Rana Zincir Celal. The program concludes in 2016.