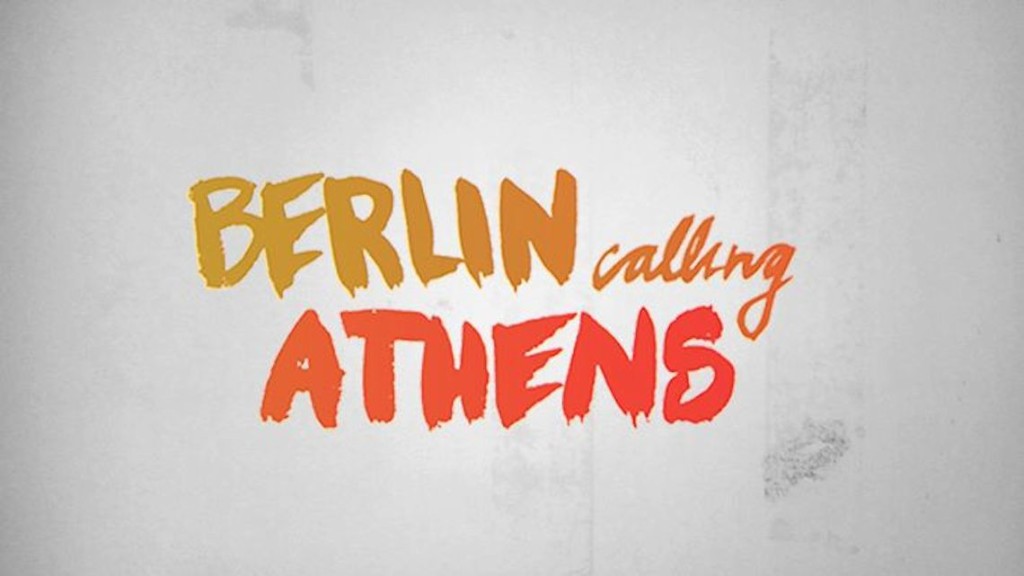 The so-called Grexit looming over the country, closed banks everywhere, three election rounds, and a forced austerity package – Greece has been in the headlines. But the political process of the historical year 2015 remains open.

With Berlin Calling Athens the Maxim-Gorki-Theater would like to reenter discussions about Greece, but this time directing its focus away from the political representation to the voices of civil society.

In the panel discussion, people of the public sphere in Greece will take part. They will articulate independent positions on the current situation.

Margarita Tsomou has invited the participants.

She will discuss with:

Aris Chatzistefanou is a journalist and film maker of documentaries such as Debtocracy/Catatroika/Fascism Inc. He participated in the Greek Debt Truth Comission for the debt audit of the Greek Parliament in 2015. He will talk about his new film, which centers around the role of the EZB in Europe, but also presents insight knowledge and experience Aris Chatzistefanou’s gained during his work for the Greek Debt Truth Comission.

Joulia Strauss is a formerly Berlin based artist who moved to Greece to initiate and run “Avtonomi Akadimia, a self-evolving socio-cybernetic sculpture, a film set, and a open access intercultural university in Athens. Avtonomi Akadimia counteracts the ongoing politics of media war with practices of love. Joulia Strauss currently works on the book “Gods and Writing around the Mediterranean“ (with Peter Weibel and Friedrich Kittler †).Together with Daniel Mützel she has recently edited a special issue “Global Activism“ of the magazine Krytyka Polityczna.

Margarita Tsomou is a greek journalist and performer based in Berlin. She is the editor of the popfeminist Missy Magazine and writes for print and german radio. Since she tours with lectures and performances on the issue of the greek crisis. In April 2012 she showed a theatre piece on the european crisis “Wir sind ein Bild aus der Zukunft” at the Hebbel am Ufer Berlin. She obtained a Phd-Grant from the Hafencity Universität Hamburg on “Assemblies and Participation in public space”.