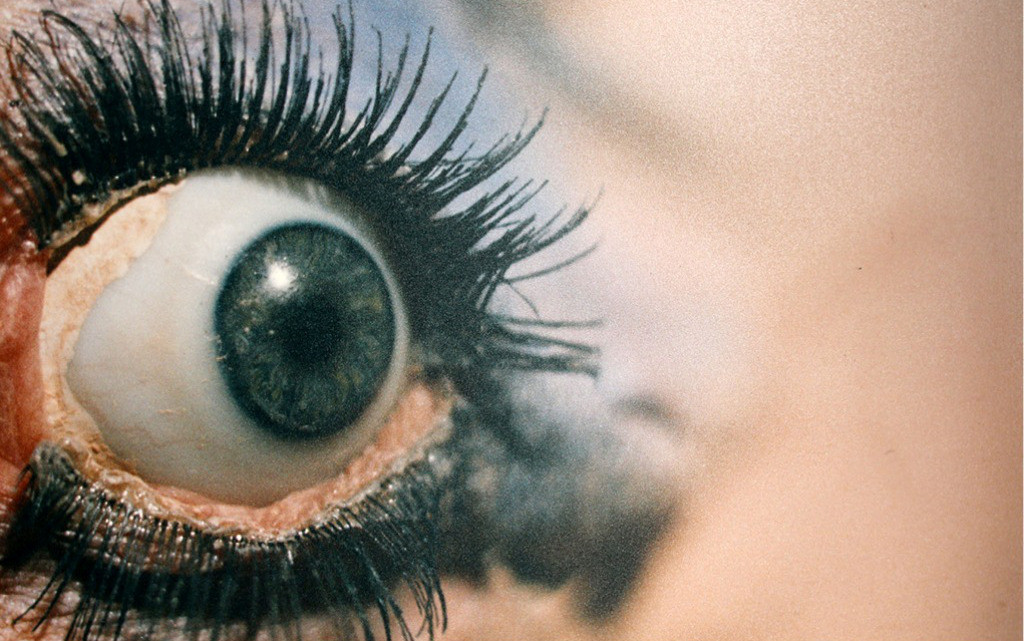 Today we live in a world, where realization of political demand for equality of sexes has become possible despite real or imaginary differences between them. This implies a need for comprehensive reflection on cases of discrimination, as well as an analysis of „masculine” and „feminine” constructs. When talking about the „female”, it is important to give a voice to women themselves. The exhibition is aimed at presenting art works, through which women artists speak about the existence of women in history and at present, gender roles, as well as about women’s corporality, practices, and rituals of life.

In Poland, feminist topics have been raised in art as early as the 1970s and then had a significant surge in the 1990s. The Polish women artists thoroughly elaborate on the topic of female corporality and subjectivity. One of the landmark works of Polish feminists of the 1990s will be shown at the exhibition among the works of the last decade. The Ukrainian part of the exhibition will feature the latest works of the women artists who explore different aspects of the „feminine” and also demonstrate a poignant response to the current condition of the Ukrainian society. Gender issues in their works permeate the questions of identity, history, love, and war.