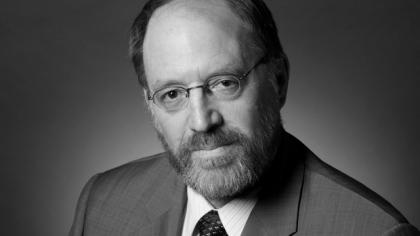 Despite a plethora of new data sets, the comparative analysis of economic inequality across countries and time has been hampered by sparse measures and conceptual inconsistencies, stemming from the diverse and uncoordinated origins of historical surveys of income and consumption. Valuable efforts to produce standard and comparable measures of high quality necessarily sacrifice both country coverage and historical depth. The present work takes a different approach, using administrative data and the between-groups component of Theil’s T-statistic as an instrument for estimating the level and change of inequality, standardized to a common concept of gross household income inequality. The result is a data set with nearly four thousand observations over 149 countries from 1963 to 2008, permitting the evaluation of transnational patterns in the evolution of inequality and the clear association of those patterns to major changes in global governance. The existence of such patterns, in turn, establishes the *macroeconomic* and policy-driven character of changes in the structures of distribution.