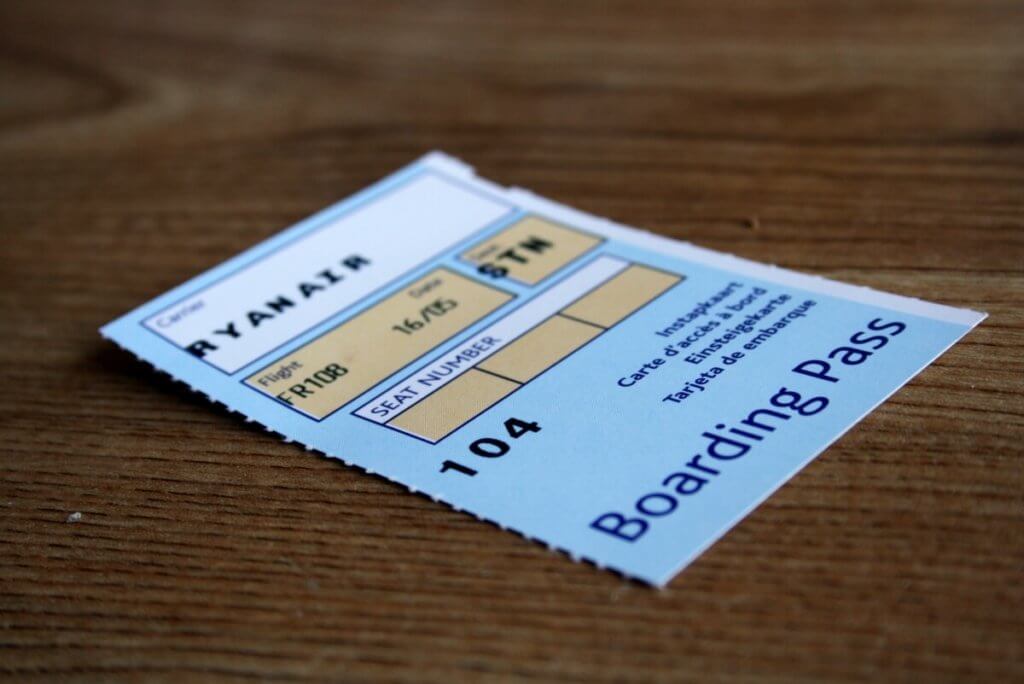 About 65,000 Slovak citizens live in the UK. However, unofficial statistics point to higher numbers (90,000 Slovak emigrants in Britain). Currently, according to official sources, 45% of Slovaks living in the UK work in administration, business, and management. The second largest group of Slovaks (20%) work in the hotel business; the third (6%) in agriculture; 6% in industry; 4% in the food industry; 4% of Slovaks in trade, the same in health service; 2.5% in construction; 1.3% in transport; and 1.6% in tourism.

“It is possible that the profession will be crucial. I don’t think the UK would expel all migrants, for example, someone has to work in homes for the elderly,” said Vladimír Baláž from the Prognostic Institute of Slovak Academy of Sciences. It is also possible that people will get a work permit for a certain position or only when it is clear that no one from the UK is not interested in this job.

Slovaks living in the UK do not yet have major concerns regarding their jobs. Although one might expect that people performing a manual labor or hard labor job will be still be in demand, foreigners in more lucrative jobs don’t feel threatened, either. I managed to get the answers of two young Slovaks working in analytic capacities in the services and financial sector in the UK. Their responses below highlight that the opinion of employees of large corporations on Brexit in connection with their job doesn’t differ significantly.

Brexit will not impact my current job position and I have no doubts about my professional future because the company would be my visa sponsor.

“I have been living in London for the past 2.5 years now. I work for a global company with offices in over 80 countries. Brexit has so far impacted only my purchasing power when traveling around Europe as my salary is denominated in pound sterling. The company invested a lot in the new building located in the heart of the City of London and this will remain our European headquarters. Brexit will not impact my current job position and I have no doubts about my professional future because the company would be my visa sponsor if necessary. Leaving the UK in the future, which is my mid-term plan, will be solely motivated by personal or career-related factors.” – Peter, Analyst at Bloomberg.

“I have been living in London for just over 1.5 years now. I am working for a multinational company with employees from all over the world including many EU countries. The area of business I specialize in is closely connected to the move of an international workforce to and from the UK. I am currently working towards the next level of tax professional qualifications in the UK with a plan to continue my career in the UK. Brexit and the related fall in pound sterling has so far only affected my purchasing power when travelling to Europe. The uncertainty related to the future of immigration policy has not impacted my current plans to live in the UK in the immediate future and my choice to remain or leave the UK in the future will be driven by personal or career-related factors.” – Lenka, Tax Analyst at Deloitte.

The uncertainty related to the future of immigration policy has not impacted my current plans to live in the UK.

For the record, about two thousand citizens of Slovakia receive social benefits for their children who stayed at home in their native country. The monthly child allowance in Slovakia varies around 23.52 euros. In Britain, workers or even those who are looking for work, receive £20.70 per week for one child. They can receive £13.70 for each additional child. Thus, the sum of allowances which they received a month in Slovakia, they get in the UK for a week. People should take into consideration that after Brexit, obtaining social benefits without UK citizenship will be close to impossible. In addition, Slovak workers may have to start paying for health insurance, in contrast to today, when it is sufficient to have only European insurance. In short, it is clear that foreigners will not have a similar range of social rights as citizens of the UK.

The British Minister for Brexit David Davis said that the UK’s attitude towards Slovaks during the two-year transitional period will be generous. Slovak Prime Minister Robert Fico noted, however, that he will monitor what the word ‘generous’ should mean in practice, and how it will be implemented because “the national interest of Slovakia makes us interested in the fate of Slovak citizens who live in the UK.” At the same time, he argues that we have to take into account that when it comes to other people coming to Britain, it will be raised certain limits.

Only time will tell whether the departure of the UK from the EU will hit Slovak citizens suddenly and unexpectedly. Although Brexit doesn’t mean for many that they will be forced to leave Britain, they don’t realize yet how their employment status may be disadvantaged in the near future – in a country that has always defied a stronger and socially inclusive European social model.