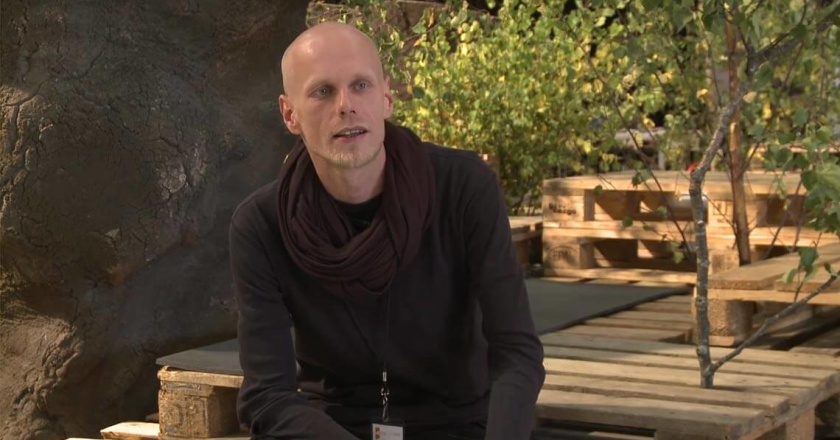 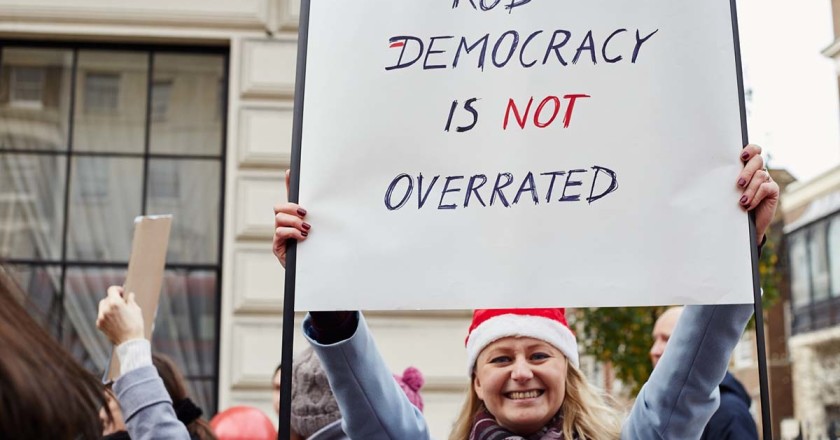 Poland finds itself in a historic moment. The act of misappropriation of the state by the national right, to which we are responding, is unprecedented since the communist era. 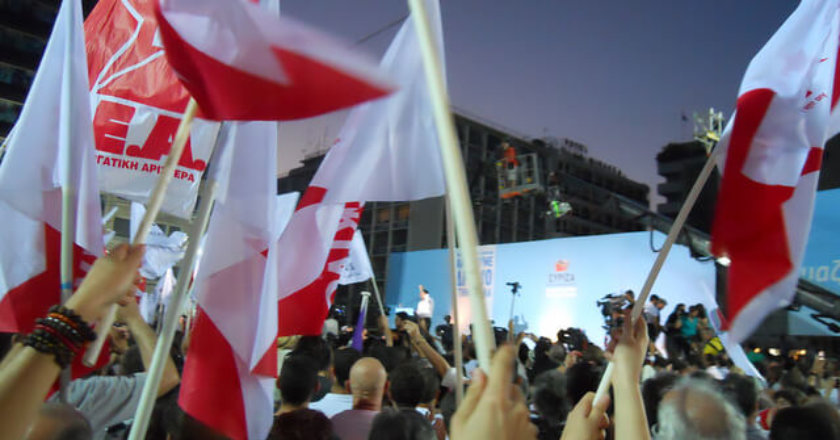 We have not recognised that the economic and political crisises comprise an even more essential breakdown – a cultural crisis. 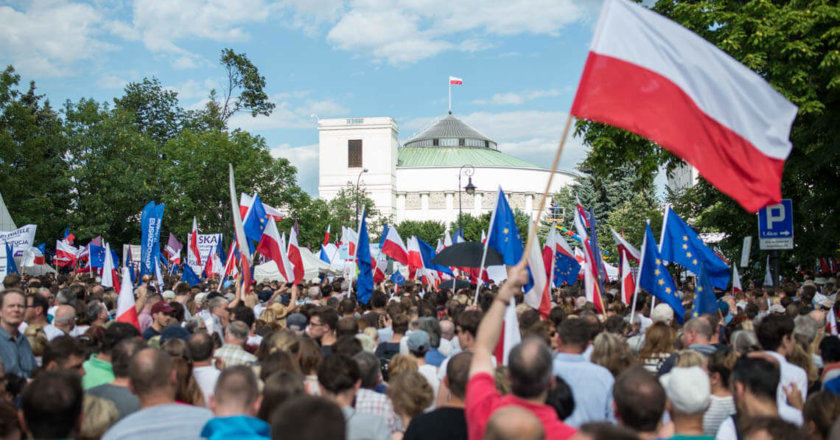 For many years now I have been meeting activists in Poland and in Europe – people working in NGOs, social … 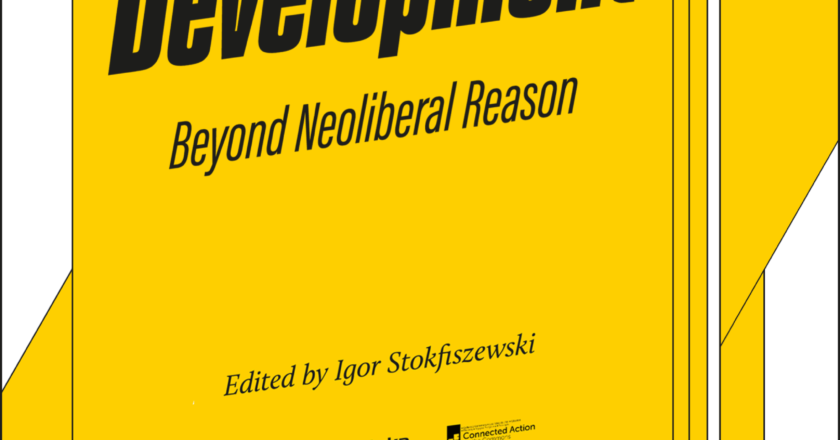 The eBook is a free publication released with the convenience that knowledge should be accessible without limitations to anyone interested in the subject. 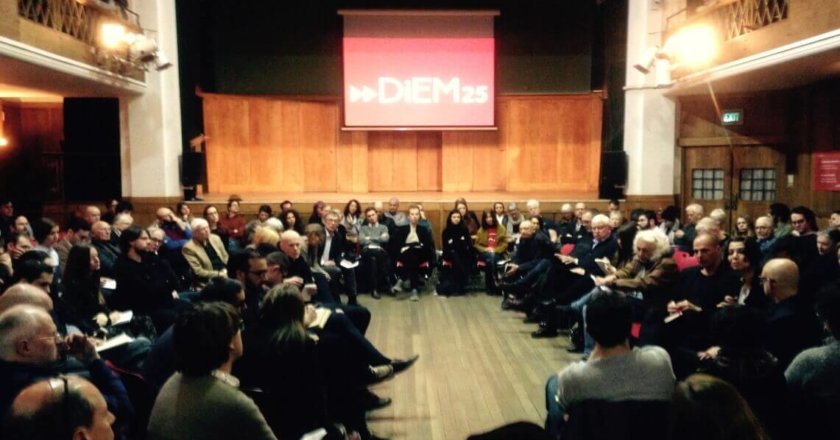 This must go hand in hand with a New Deal for Europe. 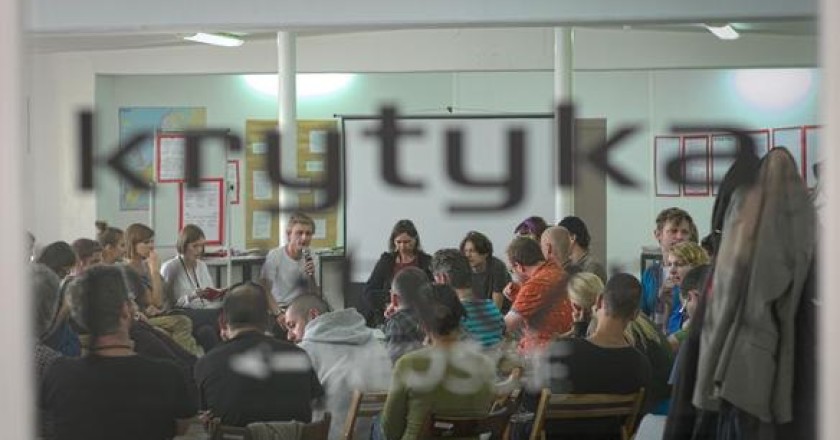 2016 was an apocalyptic year for socio-political life. It was also a busy year for Krytyka Polityczna. 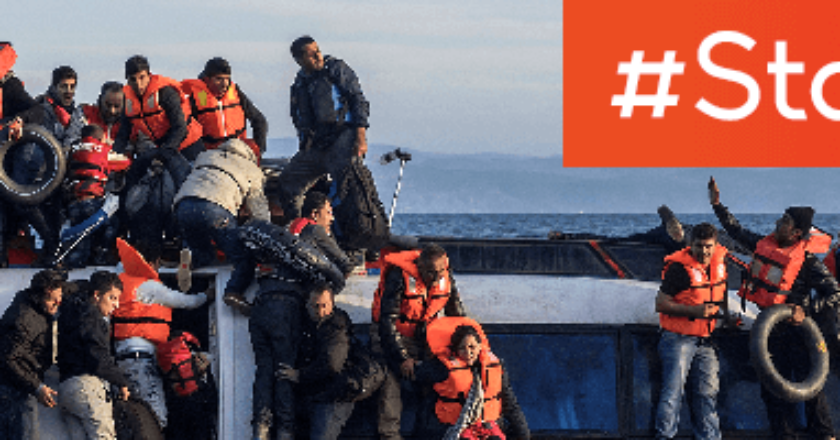 DiEM25 is helping to take the shameful EU-Turkey refugee deal to court, in a bid to save the life of one man and improve the lives of millions. 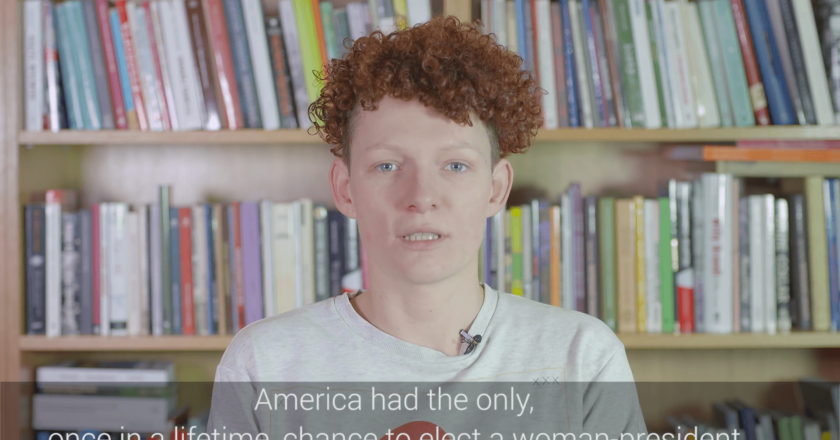 Watch our commentaries on the results of US presidential elections 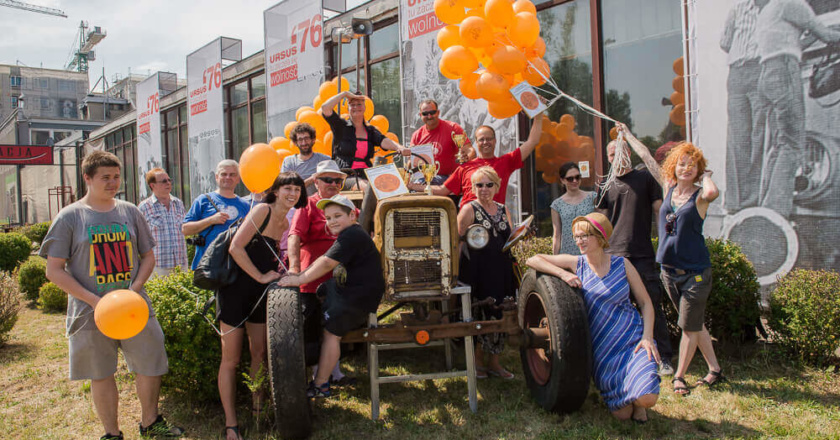 The Ursus brand of tractor now has its own monument. View the photoreport from its unveiling. 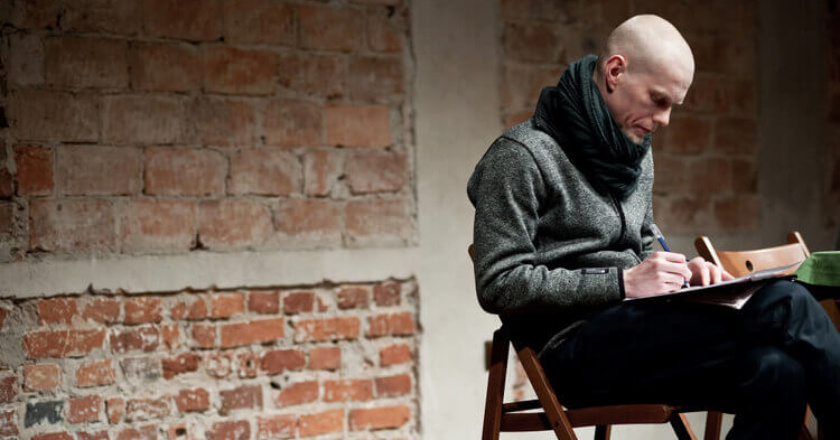 Igor Stokfiszewski considers the threat posed by Poland’s nationalist right-wing government to the vibrancy and diversity of grassroots cultural initiatives. 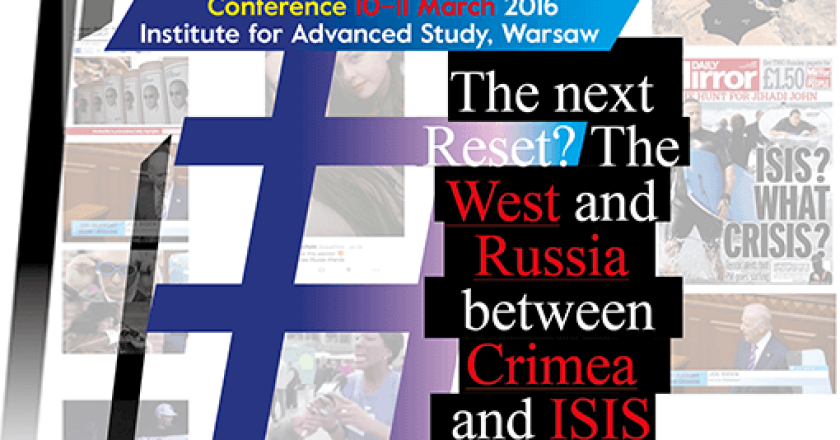 Russia’s military involvement in Syria and its support for President Assad make this country a necessary factor to be taken into account in all strategic solutions regarding ISIS and mass exodus of asylum seekers in Europe. 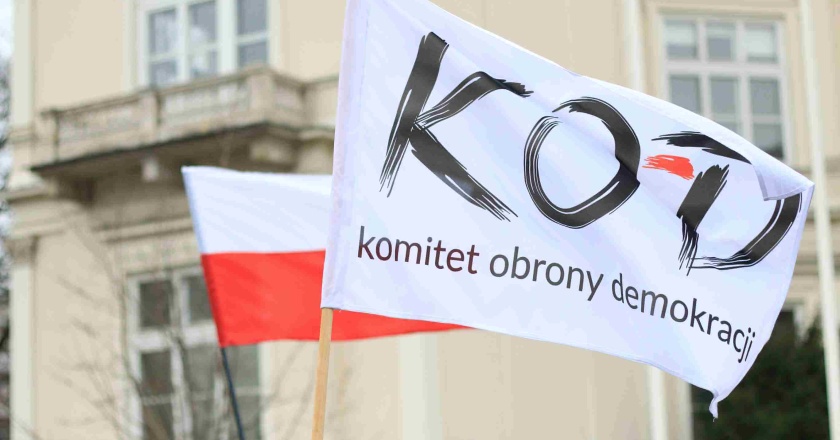 Over 50,000 people took part in an anti-government rally in Warsaw. 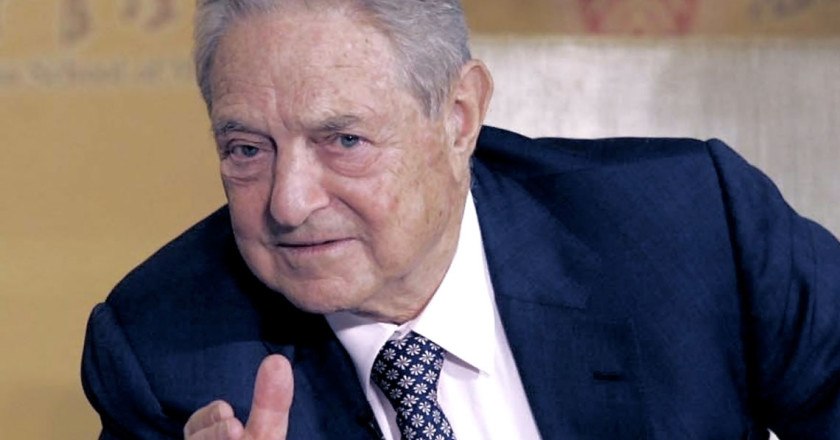 The Soviet Union has been replaced by a resurgent Russia and the European Union has come to be dominated by the forces of nationalism. 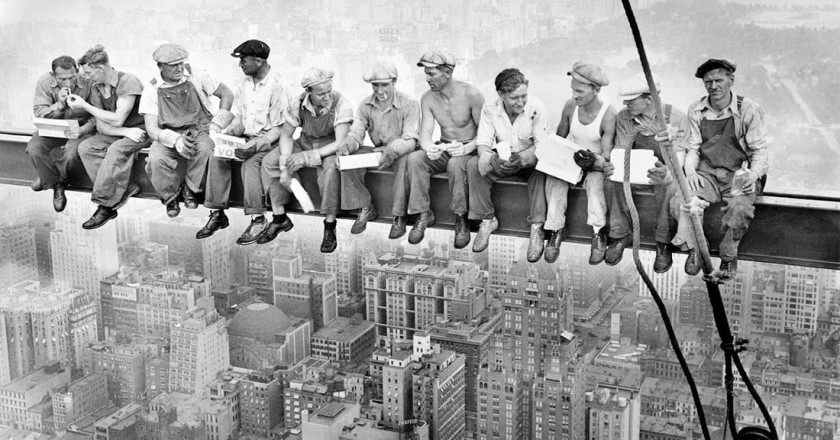 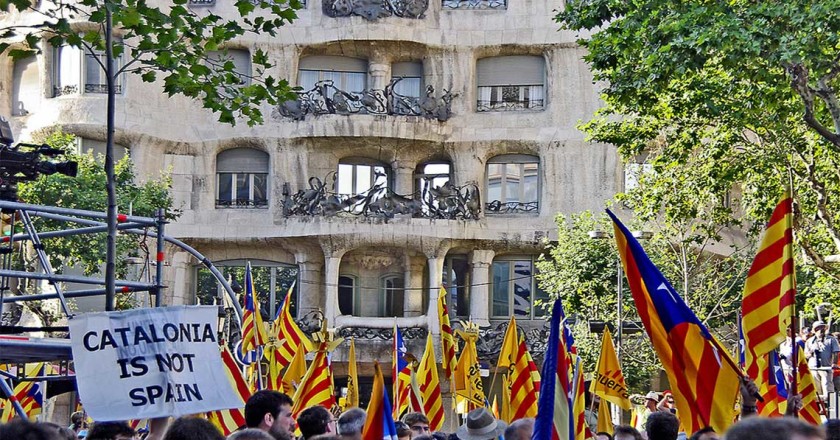 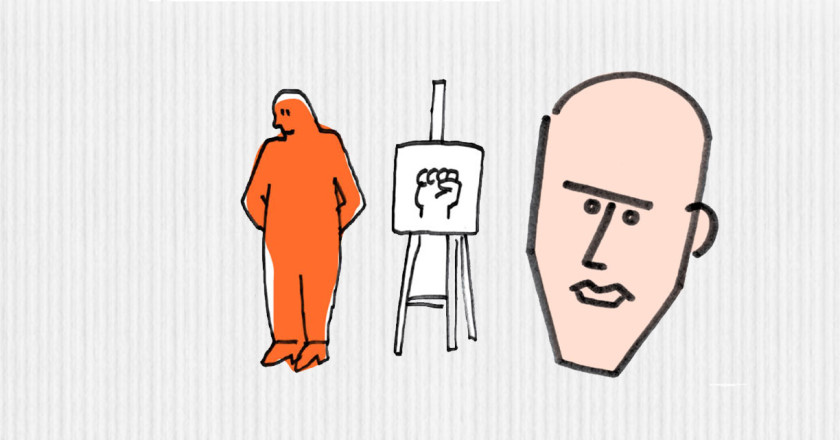 The wave of social movements that swept across Southern Europe in 2011 left a deep impression on Igor Stokfiszewski. 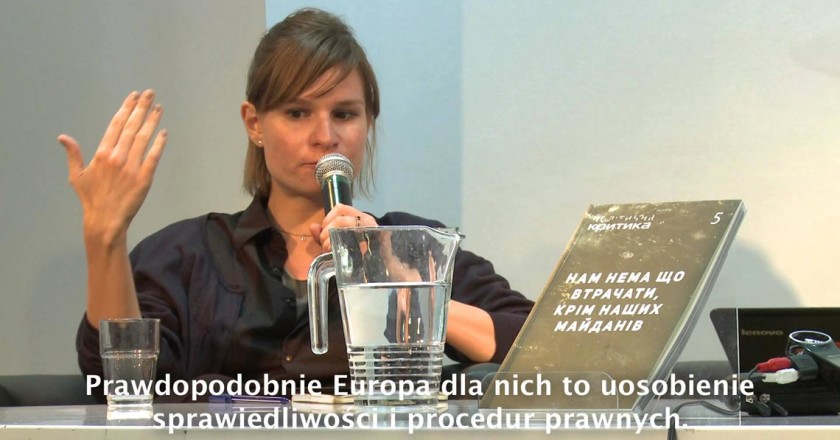 What made so many citizens of the Ukraine stand together on Maidan?